A look at housing starts, apartments

A look at housing starts, apartments

RADKE: Housing starts rose 10 percent in August. Now Juli, faithful listeners have heard you warn us about all the foreclosed and repossessed properties just waiting to flood the already depressed market. So tell me, why would home builders be breaking ground now?

NIEMANN: Well here’s my cold water on all of this. This figure is only better than last August, and that was the all-time historic low. So we’re looking also at the time of the year when you do seasonal adjustments. So they’re ramping it up by about 10 percent. It’s probably actually flat if we’re lucky. But the composition is the big thing. Most of this is in alternative housing, which are apartments. Not new housing.

RADKE: I saw that — what does the rise of apartment building tell us?

NIEMANN: Well for 20 years the American Dream has been everybody owns their own homes and it became really at your own price, whatever price would clear. Now it’s fear and loathing and people basically don’t want to own real estate period. They’re going for alternative housing, moving to apartments. There’s still demand. The kids have to move out of the house at some point and time. And everybody’s looking for apartments. That’s the big spur to development right now.

RADKE: Fear and loathing of the big house.

NIEMANN: And it’s all regional, too. So the sand states are still in the tank. The Northeast is. Some cities are still completely in the dumper. Where you’re seeing it really hold up well is probably in the manufacturing index. But really the builder’s confidence index is still declining. New permits for family housing fell. So nationwide, you’re looking at this used housing inventory — still huge. It’s about 12.5 months that has to be worked off. And we’ve got a whole basket of foreclosures for the banks. They’re holding it back at this point. So this is statistical noise. 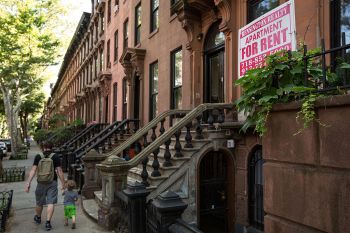 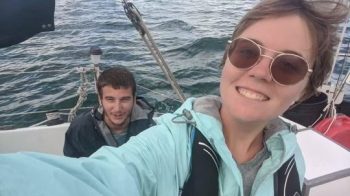