Playlist: Stuff to get you movin’

Playlist: Stuff to get you movin’

If there’s a message from today’s show, it’s that we want to get you movin’. Whether it’s in a car — The Obama administration is considering using a grading system for the sales of cars based on fuel economy. Or through growth — India’s economy experienced a 9% spurt. Not all the moving was in a good direction though — Apartments across from Wrigley Field in Chicago are having a tough time getting business. And there’s moving here too — An Indian Bollywood actor is considering getting his butt insured. Here are other stories we covered: Yields on bonds are at record lows, the economic impact of Pakistan’s floods will be felt for years to come, and the U.S. is pointing fingers at China over aluminum. These are the songs we played: 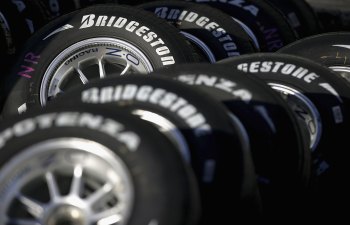