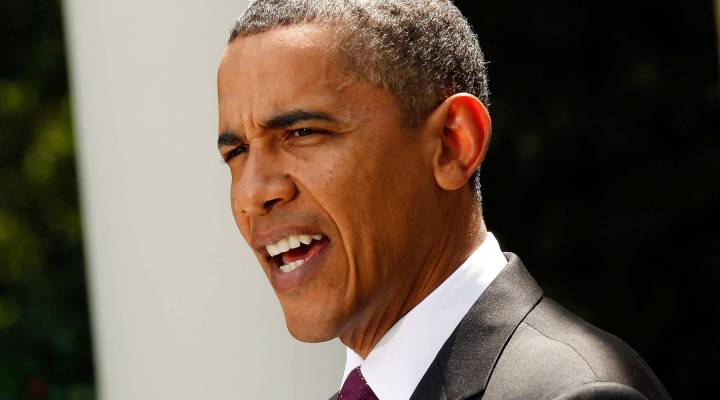 Bill Radke: So that giant financial reform law that President Obama signed last week, will it actually solve anything? That is the issue regulators are addressing today at the U.S. Chamber of Commerce. Marketplace’s Stacey Vanek-Smith reports critics are focusing on the law’s loopholes.

Laurence Kotlikoff: We need an FDA for the financial sector. We’re not getting that. This legislation gives Wall street a license to redo what it just did to Main Street.

Kotlikoff says banks have already found major loopholes for much of the regulation, including stricter rules meant to limit banks’ trading activities. And he says the reform bill left most of the actual reform up to regulators.

Tom Higgins: So we don’t have the plumbing of the system yet.

Tom Higgins is chief economist at Payden and Rygel:

Higgins: They’ve established a lot of regulatory agencies, they have these broad principles on what they’d like to accomplish with the reform. The question is how it works in practice.

Higgins says the bill is powerful and the reforms are going to transform the banking industry, but:

Higgins: It’s probably going to take the better part of the next couple of years before we know that.

Higgins says regulators need to write hundreds of rules before the process is finished.