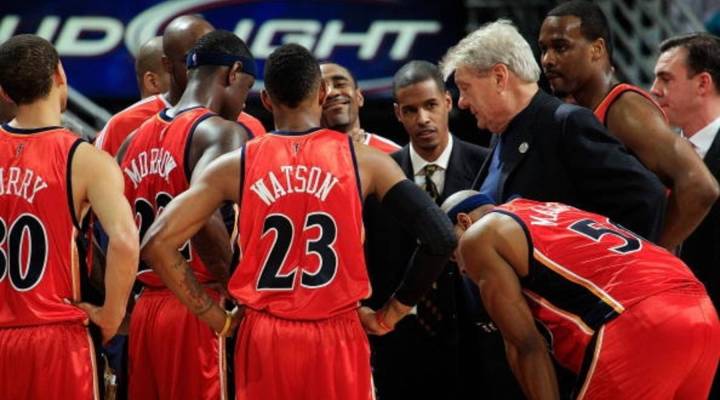 The Golden State Warriors basketball team was sold today for $450 million, which makes it the highest price ever paid for an NBA team.

The previous record was held by the sale of the Pheonix Suns in 2004 to current owner Robert Sarver for $401 million.

The Warriors were bought by a minority owner of the Boston Celtics, Joe Lacob and Mandalay Entertainment CEO Peter Guber. Lacob and Guber beat out Oracle CEO Larry Ellison who had been the favorite to purchase the team for months.