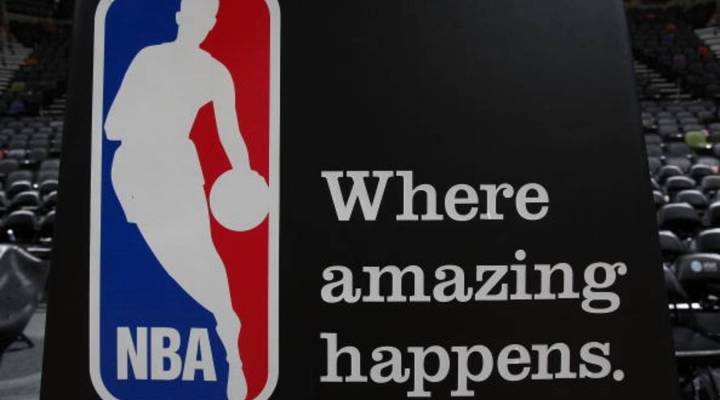 The National Basketball Association announced Wednesday that it increased the salary cap for the 2010-2011 season to just over $58 million. The 2009-10 Salary Cap was $57.7 million.

The salary cap was designed to put a limit on how much a team can spend on players’ salaries in hopes of leveling the playing field between small and large market teams. Of course, there are always loopholes and exceptions that teams can use to their advantage. One thing advantageous about this increase: (yep, you guessed it) it goes into effect at 12:01am Thursday, July 8 – the day teams can officially sign LeBron free agents.