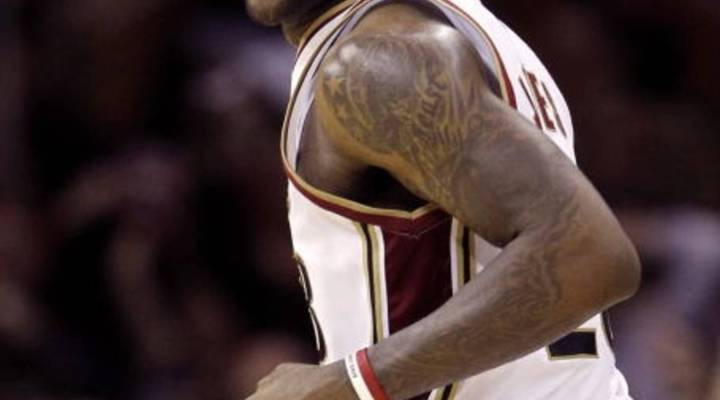 No matter what you call it, you’ve got to admit, its turning out to be one heck of a spectacle. But for all those who can’t take anymore, there is some good news. We only have to wait until tomorrow at 9pm EST to find out what city King James will call his King-dom.

Will he come to the Los Angeles Clippers and be Kobe’s cross town rival? Will he Chicago step on over to join the Chicago Bulls? Will he shuffle down to South Beach to join Dwayne Wade and Chris Bosh? Is he in the New York state of mind and thinking of the New York Knicks? Or will stay in Cleveland, where he was first crowned King?

ESPN will air a one-hour special, during which LeBron will tell America (and the world) where he wants to spend the next few years and what team will get the right to pay him millions. Aside from being an obvious win for one lucky city and franchise, it will also be a win for the various sponsors and others that will get to advertise during this whole media circus. Top sponsors of the special will be Microsoft and the for-profit University of Phoenix and the money made from the television event will benefit the Boys and Girls Clubs of America.

ESPN said they will not receive any compensation for the hour long show… Well, except for those ratings. And we shouldn’t be so shocked and annoyed because there is precedence here — We were on the edge of seats to find out who shot J.R. and what was in Al Capone’s vault… and now we can’t wait to see Where LeBron will play.