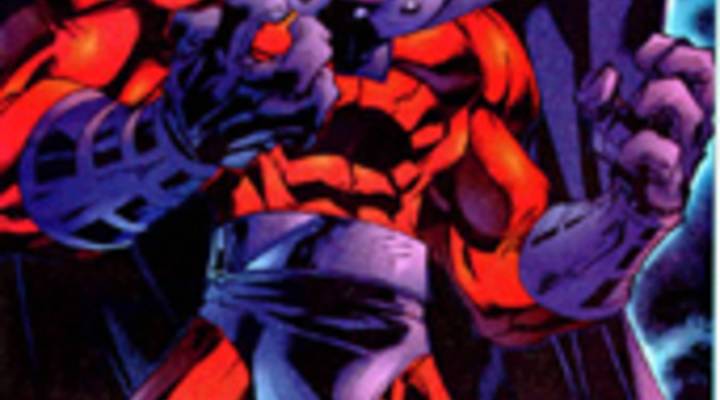 Only one bad guy at a time, please.

Only one bad guy at a time, please.

According to a Reuters Breakingviews article in this morning’s New York Times, U.S. news consumers seem to be able to handle just one bad guy at a time.

Using a news industry search tool, reporters found that earlier this year the words ‘Toyota’ and ‘scandal’ were the all the web-search rage. Then, the search turned to ‘Goldman Sachs’+’scandal’, and now, its BP’s turn.

“By all means, rake BP, Toyota and Goldman over the coals when they fall short. It is also still important to ask why government oversight failed so spectacularly. Attempts to answer that question shouldn’t be postponed just because another scandal comes along.”

Plus, the real villain, if you are BP, is the “worst case scenario” as New York Times’ DealBook reporter Andrew Ross Sorkin explains. Some investors are worried about bankruptcy, lawsuits, and takeover bids.