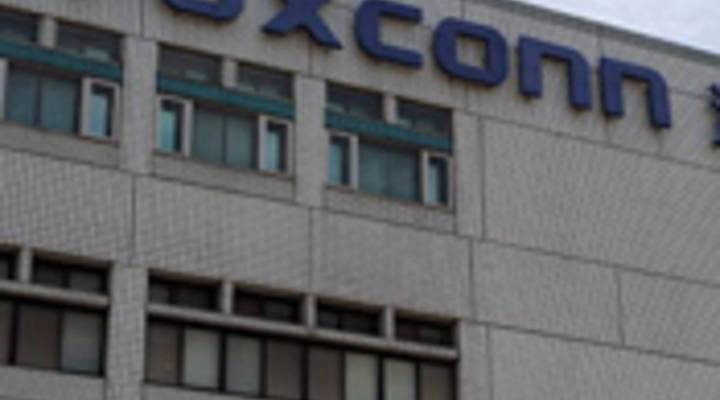 A labor shortage in China is empowering workers to demand better wages and treatment at their workplaces, particularly in the auto and technology sectors where skilled employees are hard to replace.

The show of power comes after a progressive week for Chinese workers; Honda laborers resumed production at the automaker’s Chinese factory after most of the workers at a key supplier agreed to end a strike that had shut the plants. In exchange, workers received big wage increases. Foxconn employees similarly made headlines as some workers were said to receive an immediate 33 percent increase in wages. Factory owners continue to insist they’re not working a sweatshop, as many have portended in the wake of several workers’ suicides.

Lack of ability to replace skilled workers is one key catalyst helping workers demand more power. China’s coastal regions are experiencing a particular labor shortage. Many carmakers plants are based in this region, including Honda.

The power shift is also of note as workers in China are not commonly allowed by the government to publicly strike and walk off the job for higher wages, according to the New York Times.