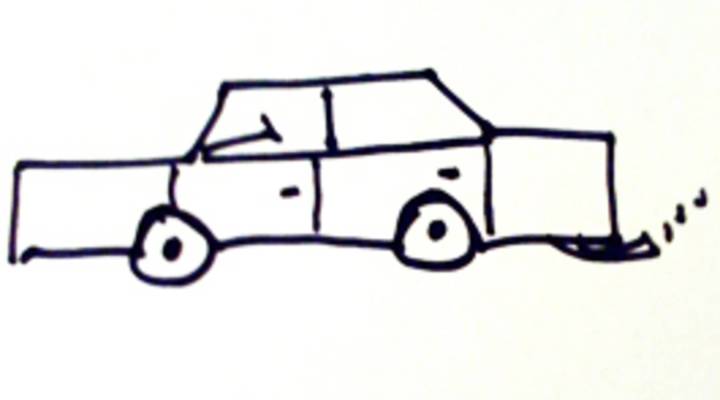 So I’m on the bus. It’s early in the morning, and rather cold. And the driver has the window down. At first it’s not a problem: we’re only on side streets and going reasonably slowly. I figure he’ll wind it up when we get on the freeway.

Or not. We turn onto the 10 and speed up. It’s blowing a gale in the bus, and people start complaining. It becomes impossible to read the paper. So I lean forward and ask him, politely, to please wind the window up. He refuses. I ask again. He refuses again, and tells me to move to the back if it bothers me.

Now, this may sound a bit perverse, but it gets me thinking about fiduciary duty. Not at first, of course. At first I punch out an enraged letter to the L.A. Dept of Transport. But once my irritation subsides I do indeed start thinking about the duty a service provider has to a customer. Here’s how the dictionary describes a fiduciary:

A person legally appointed and authorized to hold assets in trust for another person. The fiduciary manages the assets for the benefit of the other person rather than for his or her own profits.

And here’s how Cheryl Costa, CFP puts it:

Being a fiduciary means being able to sit across the table from clients, look them in the eye, and say that I work for them and only them — all of the time.

Now, I know the bus driver isn’t a fiduciary. He’s not holding any of my assets, for one thing. But it is kind of similar. As an LADOT customer, I expect a certain level of service when I pay my fare and climb on the bus.

This isn’t just a random expectation. The LADOT says it’s committed to “convenience, reliability, safety, and speed.” And striving to improve the quality of life for those who live, work or visit Los Angeles.

In other words, there’s a contract there, both implicit and explicit. The driver has a duty to provide us with a convenient, reliable, comfortable ride. If he pays attention to his own needs at the expense of his passengers, he’s not living up to his contract.

Goldman Sachs recently took a beating from lawmakers who were outraged at the idea that Goldman might sell someone a security and then take a position on the other side of the trade. But GS chief operating officer Gary Cohn later pointed out that acting as middleman for a trade, so called market-making, is distinct from managing assets on behalf of a client. Market-makers simply facilitate trades, and, as such, they are not fiduciaries, he says. Many people on Wall Street and beyond agree with this, but lawmakers don’t seem entirely convinced. This gray area on fiduciary duty will be hotly contested in these lawsuits, and if decisions go against the banks, there will be many more suits to come.

Trump: the law made me do it