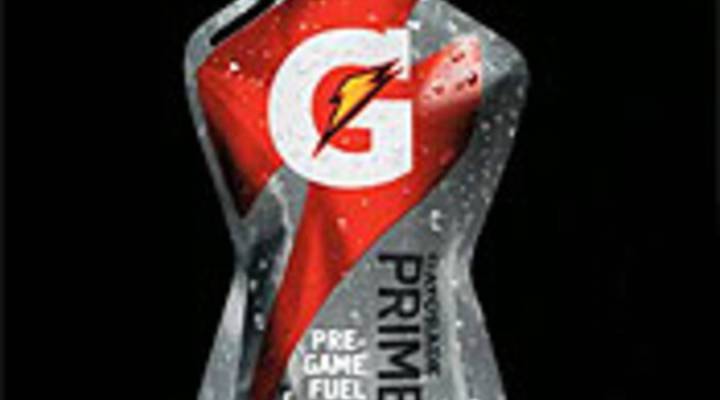 Gatorade regroups to get back in game

Gatorade regroups to get back in game

Kai Ryssdal: Despite its recent primary use as a celebratory bath for winning football coaches, Gatorade has bigger dreams for itself. If you tune into the NBA playoffs tonight, you might notice athletes doing something different with it — actually drinking it.

Marketplace Stacey Vanek-Smith reports Gatorade’s trying to get back in the game.

Stacey Vanek-Smith: Gatorade used to be a drink for hardcore athletes, but its message has gotten a little flabby, says beverage consultant Tom Pirko.

Tom Pirko: They got a little greedy, they tried to make the drink for everyone, so that essentially you didn’t have to break a sweat.

John Sicher: They’re trying to go from being a sports drink to a sports hydration innovation company.

Translation: There are now three Gatorades for before, during and after exercise: G-Prime, G-Perform and G-Recover. Ads show new types of athletes, like cheerleaders and surfers.

Pirko: One of the most difficult things in marketing is to try and go backward and reclaim territory that you’ve given up.

Gatorade still holds about three-quarters of the sports drink market.