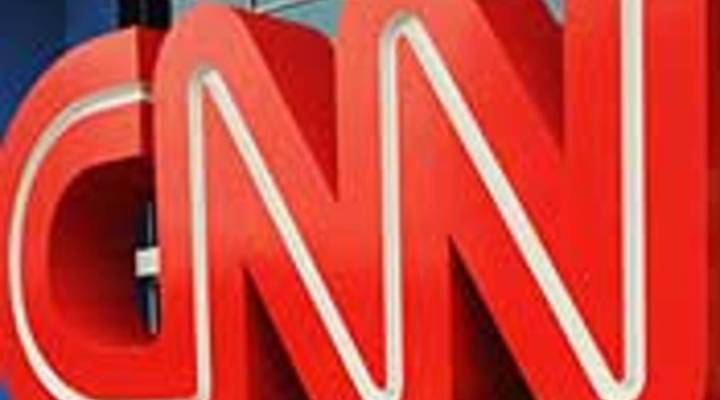 A look behind the scenes helps with ads

A look behind the scenes helps with ads

Kai Ryssdal: Here’s a new twist in the world of product placement. Most of the time it’s a movie or a TV character, say, opening up a laptop with a clean shot of the Apple logo right there on it. The twist today is product placement during the ads where the product is the programming. CNN has been trying it out with one of its new shows. The camera keeps on rolling right through the commercial breaks.

STACEY VANEK-SMITH: On CNN’s new evening news show “John King, USA,” the show never leaves the screen, even during commercial breaks. Instead, footage of all the paper-shuffling and scrambling around that happens during breaks, runs in a little window at the bottom of the screen. Other shows are doing it, too.

Erik Rydholm: Sort of the opposite of show content. These guys getting made up and having their hair combed to the extent they have hair on our show.

That’s Erik Rydholm, executive producer of “Pardon the Interruption” on ESPN. About a year ago, the show started airing 10-second snippets of behind-the-scenes footage during blocks of ads. Rydholm says viewers and stations thought it was a mistake at first, but now, people love it.

Rydholm: People are so much more media savvy than they used to be. I mean, there’s almost nothing that they don’t know. So we just wanted to let them in a little bit more on everything.

And keep them in their seats says Bill Carroll, with Katz Television Group. It sells spot advertising.

BILL CARROLL: If you’re fast-forwarding on TiVo and you see program content, that’s going to force you to check that out.

CARROLL: A sense of energy, a sense of immediacy and a sense of being on the inside.

So, Carroll says, weaving that content into commercial breaks could be a great way to combat ad skipping.