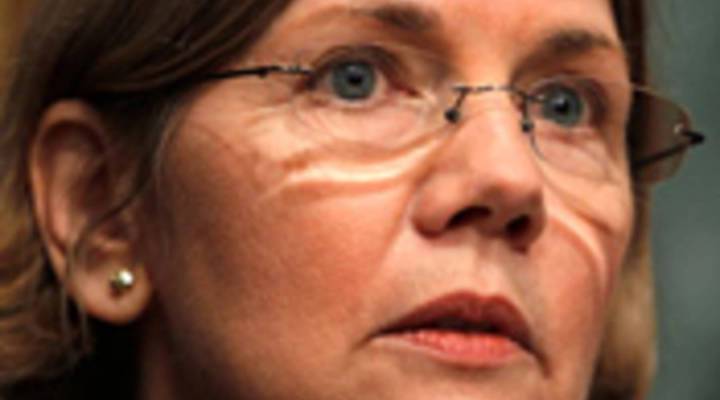 Stacey Vanek-Smith: The Congressional Oversight Panel has released a report this morning saying federal mortgage aid programs aren’t doing enough. Joining me to talk about the report is the head of the Congressional Budget Panel, Elizabeth Warren. Elizabeth, thanks for joining us.

Vanek-Smith: So according to the report, the Obama administration’s mortgage aid program isn’t as effective as they hoped it would be. Tell me a little bit about what’s going on.

Warren: Well, we anticipate based on the Treasury’s own assumptions that it may reach about a million families and get them into permanent modifications from which they really do save their homes. In other words, not lose them on down the line. And that’s a fairly modest number when we compare it against the 6 million families that are currently 60 days past due and facing the possibility of foreclosure, and the 200,000 families that are posted for foreclosure every single month.

Vanek-Smith: Why has it stayed so small relative to the number of families that need help?

Warren: We actually have six different programs for mortgage modification, but some of those programs will not be having an impact for a year or more. It’s really a problem of having brought in smaller programs that just weren’t good enough to get the job done.

Vanek-Smith: What is the best way to proceed in your opinion? What’s the best solution to help as many families as possible, as soon as possible?

Warren: What we want to do here is remind people first that this is a very necessary part of TARP. Back a year and a half ago, when Congress passed the TARP, they said, you know, this is not money just to run out and bail out Wall Street bank. This is money to deal with troubled assets, it’s money to deal with mortgages that are in trouble. And it said the way we will measure the effectiveness of this program is its impact on unemployment, its impact on family savings, and principally its impact on foreclosures. And so part of this report is a reminder that we still have a very substantial foreclosure problem. Quite frankly, we’re concerned that dealing with mortgage foreclosure has simply not been a priority.

Vanek-Smith: Elizabeth Warren heads up the Congressional Oversight Panel. She’s also a professor at Harvard Law School. Elizabeth, thanks for talking with us this morning.