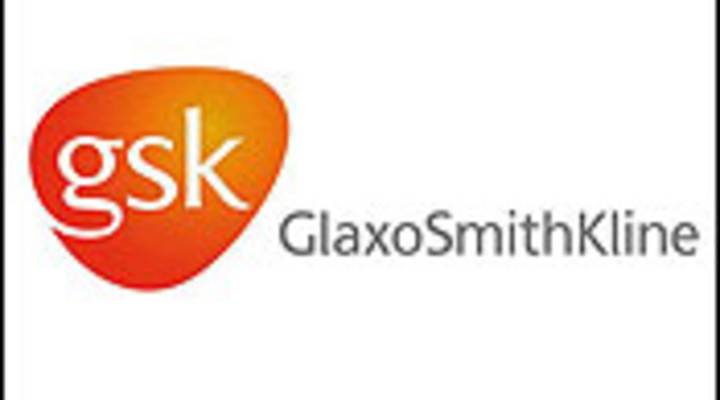 CORRECTION: Early broadcasts of this report misidentified the maker of the cervical-cancer vaccine Gardasil. It is Merck, not GlaxoSmithKline.

Kai Ryssdal: Alrighty then, with the real news out of the way, on to what was actually talked about around the watercooler today. What happened last night at the Oscars, of course. Yeah, there were the dresses, and the speeches, and whatever it was that the hosts did. But as Academy Awards go, there weren’t a whole lot of surprises, at least not during the show. The commercials were another story, especially that perfume ad.

STACEY VANEK-SMITH: A woman lounges on a couch in a chiffon dress. She sees twinkling lights dancing in front of her and runs to follow them. They lead her to a ballroom. She twirls around, smiling. In the mist, she sees a pink perfume bottle. It spins around to reveal the words “cervical cancer.”

AD: Maybe it’s unfair to get your attention this way, but nothing’s fair about cervical cancer. But there are ways to prevent it.

Namely Cervarix, a vaccine made by GlaxoSmithKline, which ran the ad.

TRACY CHAPMAN: I have to say that the ad definitely stopped me in my tracks.

Tracy Chapman is a consultant for marketing firm Just Ask a Woman. She says the ad is an attention-getter. It never mentions Cervarix, rather it directs you an informational Web site for cervical cancer.

CHAPMAN: We could see this as a public service announcement but, we’re smart enough to know that there’s a product on the end. But I think allows women to feel good about choosing that brand because of what the company has offered them.

Pfizer just set up a similar site for Fibromyalgia and, yes, the company has a drug that treats that.

Michael Birkin is a brand strategist with Red Peak. He says the public-service approach helps drug companies avoid listing a litany of hair-raising side effects. And it makes them look virtuous.

MICHAEL BIRKIN: It’s performing a public service, as well as helping sell your product. I suspect it’s an approach that we’re going to see more of.