The postal service is deep in a funk.
Cause thanks to computers, we only mail junk.
The postmaster says the way out of this trough
Is for him and his staff to have Saturdays off.

The leader of Greece
wants to cease the increase
of the debt that he’s in.
So he’s gone to Berlin.
If he can succeed by some clever maneuver,
they might want to try the same thing in Vancouver.

Jobless benefits for the unlucky?
Not so fast, said the man from Kentucky.
The maverick Republican Senator Bunning
was blocking those payments for several days running.
Til finally, the former Major League pitcher
yielded the floor to a belly-itcher.

Cars are attacking their human masters.
We want to slow down, but they make us go faster.
The recalls increase on GM and Nissan.
Please fix them fast,
or we’re facing disaster.

And retail sales were expected to slow
because of the snow,
but that wasn’t so —
cause we’ll shop in this country if we have to ski.
And I’ll see you at Marketplace.org. 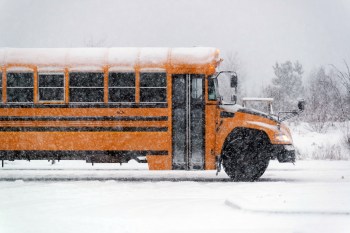