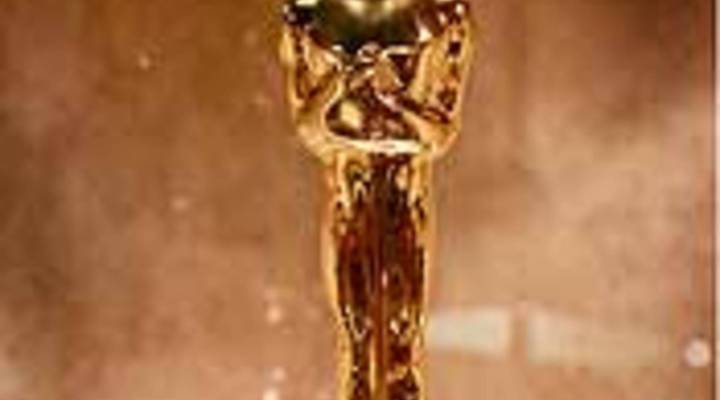 Stacey Vanek-Smith: It has all the makings of a good drama: Cablevision says it’s already paying $200 million in fees for Disney programming. ABC’s asking for $40 million more. And hanging in the balance: 3 million viewers who might not get to see the Oscars.

Cablevision is taking its beef to the air:

Cablevision announcement: Right now, Cablevision is trying to negotiate a new contract with ABC. In response, ABC is threatening to pull Channel 7 off your Cablevision system.

Spoiler alert! All the suspense will end just in the nick of time, says Porter Bibb of Media Tech Capital Partners.

Porter Bibb: This matter will go away. ABC will get a small amount of compensation from Cablevision and the Oscars will run.

Bibb points out the same smackdown happened a couple months between Fox and Time Warner cable just before the major college bowl games. He says the networks are losing ad money and viewers, and events like the BCS championship and the Oscars are about the only leverage they have left.

But the networks are holding a lot of cards, says media analyst Jack Myers:

Jack Myers: The broadcast networks are still the most viewed programming in cable homes.

And because of that, we can all expect a sequel — perhaps around the March Madness basketball tournament.