Kai Ryssdal: 2010 brings with it the census, the once-every-10-years national headcount. This year the government’s spending $340 million on a media campaign to try to boost participation. Marketplace’s Jeff Tyler looks at what the money is going to buy.

JEFF TYLER: A 46-foot trailer and 12 cargo vans will act as moving billboards for the census, crisscrossing the country to promote participation. There will be ads on TV, radio, billboards and even text messages.

Steve Jost is associate director of the U.S. Census Bureau. He says, in contrast to the last census in 2000, fewer ads will be national.

STEVE Jost: A little more than half the money will go towards local advertising in order to reach these harder-to-count communities.

People like new immigrants, ethnic minorities and the homeless. So, the census will place ads in many small newspapers, especially those targeting ethnic populations.

Brian Steffens is executive director of the National Newspaper Association.

BRIAN Steffens: It’s not unusual in small towns to have an 80 to 100 percent penetration in a market.

Jost: For each 1 percent of households that mail back that form, we save $80 – $90 million in not having to go door-to-door follow-up to those households that failed to return the form.

The ads will stress the benefits of being counted. The census determines Congressional representation. Plus, the head count is tied to the distribution of $400 billion in federal funding. 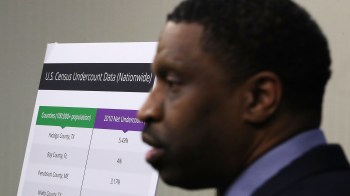 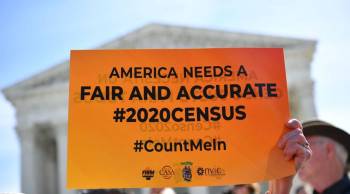 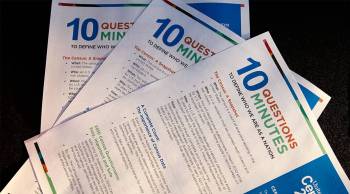