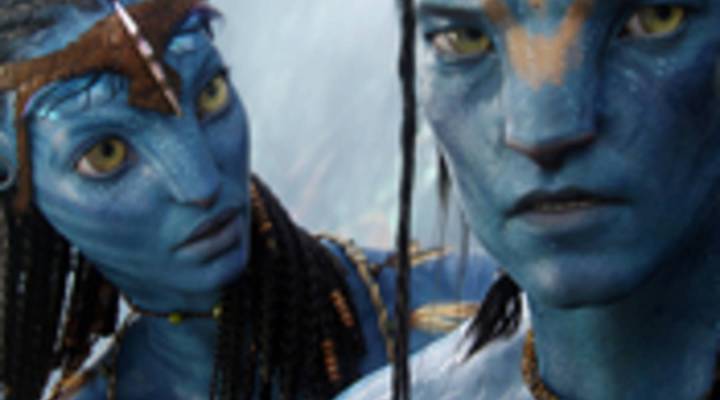 Avatar’s success is in the marketing

Avatar’s success is in the marketing

Bill Radke: Blue 3D humanoids are coming today. The movie Avatar opens in theaters. Can this movie turn a profit when it took at least $300 million to make? As Marketplace’s Jennifer Collins reports there’s almost no way on Earth it won’t.

Avatar: You’re not in Kansas anymore. You’re on Pandora.

Jennifer Collins: Some estimates put the price tag for Avatar at half a billion dollars. That would make it the most expensive movie of all time. Around $150 million went into marketing alone.

Robert Thompson: You could not be alive on much of planet Earth without knowing this thing is coming.

Robert Thompson is a professor of media and pop culture at Syracuse University. He says mega-marketing efforts like these almost guarantee a mega-opening.

Thompson: It may turn out that the real artistic achievement of Avatar is the way that it was packaged, sold and marketed.

But even if Avatar ultimately disappoints at the U.S. box office, it doesn’t really matter, says Paul Dergarabedian of Hollywood.com.

Paul Dergarabedian: The key to Avatar’s success is its performance in the international arena.

Dergarabedian says the U.S. used to make up about half of a film’s total box office revenue. Now, for big budget movies like Avatar, it’s only about a third.