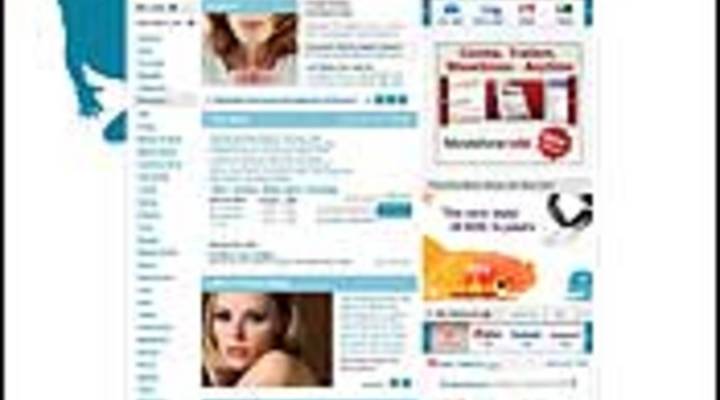 COPY
A screen shot from AOL's relaunch Courtesy of AOL

Kai Ryssdal: Ten years after the merger of AOL and Time Warner made synergy a dirty word, the two are finally going their separate ways. AOL spins off as a separate company today. Its stock starts trading tomorrow.

AOL was there at the beginning of the Internet frenzy. Or close to it, anyway. And therein lies the problem, really. Because AOL just doesn’t seem all that relevant in today’s tweeting, Facebooking, Googling world. So, how to get back on the radar? That’s where Marketplace’s Stacey Vanek-Smith begins.

STACEY VANEK-SMITH: When AOL and Time Warner decided to merge the combined companies were worth $350 billion. Today, AOL is worth about $2.5 billion.

Rob Enderle is a tech analyst with The Enderle Group.

ROB ENDERLE: For some reason, when we talk about AOL, I remember that scene out of the “Monty Python and the Holy Grail” movie where they’re bringing out the dead.

ENDERLE: An awful lot of folks have pronounced the company dead. And it begs to differ, but eventually if they don’t get something right, somebody’s going to pound it over the head and toss it in the pile.

To breathe new life into its brand, AOL will create more original content and give advertisers a big say. That content will be used to drive readers to AOL’s many niche sites, like Moviefone and Engadget, where there are opportunities for more advertising.

MAUREEN SULLIVAN: We have great sites that are aimed at niche audiences. And we know that’s how we’re going build new audiences and find the right audiences for our advertisers as well.

AOL still has about 100 million users — more than Facebook and Amazon. But can AOL make this patchwork of niche sites into a rival of Yahoo or Google?

ENDERLE: Could it work? Yeah. This is probably going to be one of the more difficult paths they could take, however.

Difficult because the effort is so high profile, there’s not a lot of room for mistakes before everyone starts pronouncing the new AOL dead.