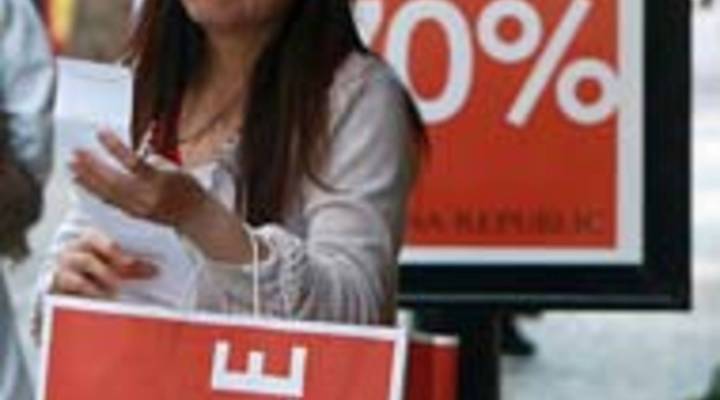 Are marketers reaching out to women?

Are marketers reaching out to women?

Stacey Vanek-Smith: Black Friday might hold a pretty major silver lining for retailers. The National Retail Federation released a survey this morning that found shoppers plan to spend about 16 percent more this year than they did last year.

It’s still expected to be a tough season for retailers, though. Lots of competition for our dollars. And that’s got stores trying lots of different tactics. Will they work?

Mary Lou Quinlan is author of the new book “What She’s Not Telling You,” about marketing to women. Mary Lou, thanks for joining us.

Vanek-Smith: So tell me, apparently women are not to be trusted when it comes to why we buy products. Explain this.

Quinlan: Hahaha. Well, it’s just that we’ve interviewed thousands of women and listened to them tell us what they want, and we learned that they often tell half-truths. And marketers need to know the whole truth if they want to make money.

Vanek-Smith: What are some examples of this?

Quinlan: Well, there’s all different reasons that we do it. For instance, a half-truth would be, “I want to be healthy, I try to be healthy.” But really, most women are looking for easy solutions, because they’re probably gonna not go to the gym . . .

Quinlan: Hahaha, right. But it’s why products like the 100-calorie packs are so terrific, because they understand she needs somebody to bar the door as far as her food intake, and people like McDonald’s with their salads, but actually they come with fried chicken, so she can still feel good about it.

Vanek-Smith: I mean, this is a very big deal. Consumer spending makes up 70 percent of our economy, women are in charge of 80 percent of those purchases. So it seems like marketers are sort of desperately trying to figure women out?

Quinlan: Yeah, they are, and I think that they may say that they’re listening to women, but too often while they’re listening, their fingers are traveling across their Blackberries and they’re on a plane on the way home. You know, it’s really as much as we say women are important, and we know that they’re driving the economy, it seems marketers have a big way to go to be better listeners.

Vanek-Smith: What should marketers do to appeal to women right now in this economy climate for the holiday season?

Quinlan: Well, the smart marketers have actually been doing it over the last couple of months in preperation for this holiday season, and that is treating women like VIPs. I don’t know about you, but I have received so many friends and family invitations from places that I’ve never even been that I’m their friend. And the truth of it is that women are telling us that while they’ll shop a little more heavily this Black Friday, because they know that’s the deal day, they’ve already been grazing and shopping for the last few months — much more so than others years. So it’s going to be an interesting sleigh ride as women decide, hey, I’ve already got some good deals, how many more do I need?

Vanek-Smith: Women’s marketing expert Mary Lou Quinlan is author of the new book, “What She’s Not Telling You: Why Women Hide the Whole Truth and What Marketers Can Do About It.” Mary, thanks for talking with us.

Quinlan: Oh, thank you so much, Stacey. 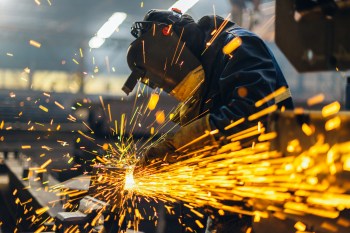