Steve Chiotakis: A report out this week by a think-tank shows Texas towns make up four of the five best-performing cities in America. Marketplace’s Steve Henn reports Texas has done so well, in part because it missed the last boom.

For the past decade economists at the Milken Institute have been ranking America’s cities based on their ability to create and sustain good jobs. But never before has one state swept four of the five top spots.

Ross DeVol: It’s a remarkable performance. We’ve never had one state dominating the list that way.

Ross DeVol is director of regional economics at the Milken Institute. He says many Texas cities benefited from high-energy prices. And compared to other states, Texas largely missed the real-estate bubble.

But back in 2005, three Florida cities rode the real-estate boom to the top of this list. Before that it was Silicon Valley’s turn to shine. But this year both states’ cities have dropped precipitously.

George Erickcek: I would say these surveys are somewhat dangerous.

George Erickcek is an economist at the Upjohn Institute. He says instead of chasing the last boom, cities are better off trying to attract and retain a talented, innovative workforce. 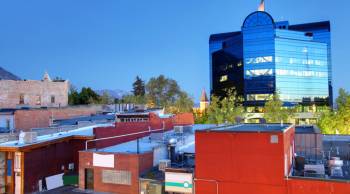 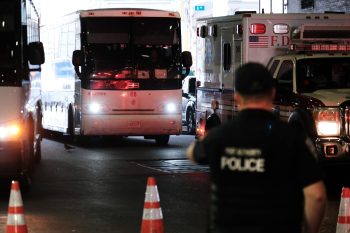 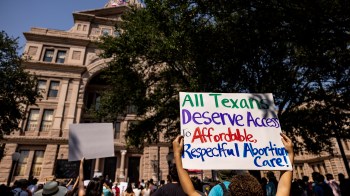