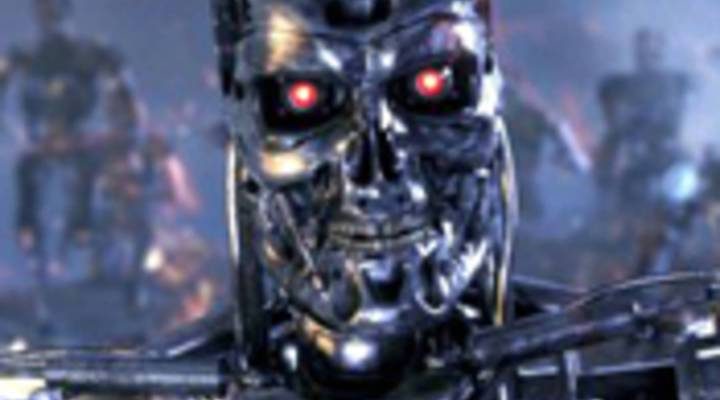 Terminator franchise up for auction

Terminator franchise up for auction

KAI RYSSDAL: So not for nothin’, but have you seen a good “Terminator” movie lately? Yeah, didn’t think so. The reason I ask is that the company that bought the rights to the “Terminator” franchise just a couple of years ago is bankrupt. So it’s putting the brand that Arnold Schwarzenegger made famous up for sale.

MOVIE SOUND BITE: In the 21st century, a weapon will be invented like no other — The Terminator.

Production company Halcyon paid about $25 million for the “Terminator” franchise. It hopes to more than double that.

Kevin Shultz is with FTI Capital Advisors. It’s handling the sale. He says a buyer could apply the rights to a wide range of products.

Rights to the older blockbuster movies aren’t included, just “Terminator 4” and everything after.

NELSON GAYTON: It’s proven itself globally. A question is whether this franchises’ brand value has played out.

No word on price yet. “Teenage Mutant Ninja Turtles” just sold for $60 million, and Gayton expects studios will like “Termintor’s” potential for a resurrection. California Governor Arnold Schwarzenegger will be available next year.

ARNOLD SCHWARZENEGGER: I’ll be back.