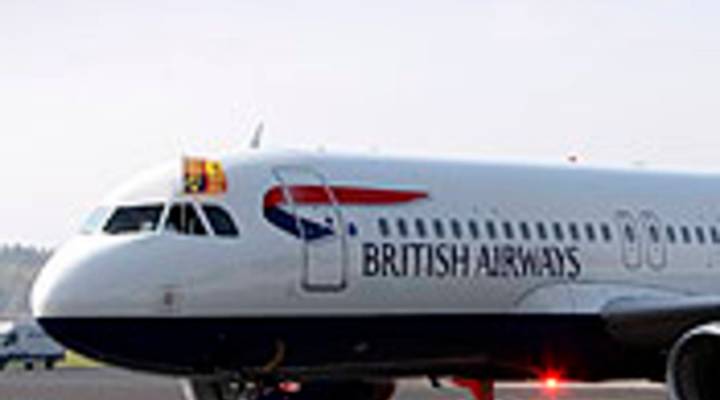 Airline fees take off in a big way

Airline fees take off in a big way

KAI RYSSDAL: Those of you who fly regularly will relate to this next story. All those fees you’re paying? The $15 to check a bag, the $20 for an aisle seat, you know the ones? The Department of Transportation said today that those fees have become a major revenue stream for the airlines.

Stacey Vanek-Smith: Airfares may be down, but in the first half of this year, we shelled out nearly $4 billion in airline fees. It seems the only thing that comes with your ticket these days is a seat belt.

A Richard Aboulafia: lot has to do with the nature of the business. You’ve got internet fare transparency and people always click on the lowest price.

Aboulafia: Right now, all of these fees sound draconian and frankly evil. But you’re looking at an airline that’s trying to get its nose above the surface of the water. It’s not like anybody’s getting rich on these fees.

Airlines are expected to lose $11 billion this year and fees are just about the only kind of revenue that’s actually growing. That’s got carriers looking to put a price on everything, from pillows to bathroom privileges.

Richard Gritta teaches transportation finance at the University of Portland. He says the airlines should be careful.

Richard Gritta: People are beginning to say, man, they just really are nickel and diming me. There is the potential that they’re going to alienate a lot of people.

Today British Airways announced it will start charging passengers about $100 to book a seat before check-in. That means, if you want to sit next to your friend or your spouse, you’ll pay a fee.

Aboulafia: Why not charge people to avoid a negative? Like ask about our family non-separation plan.

Vanek-Smith: Or, you could pay to be separated from your family.

Not sitting with your in-laws? You can’t put a price on that.