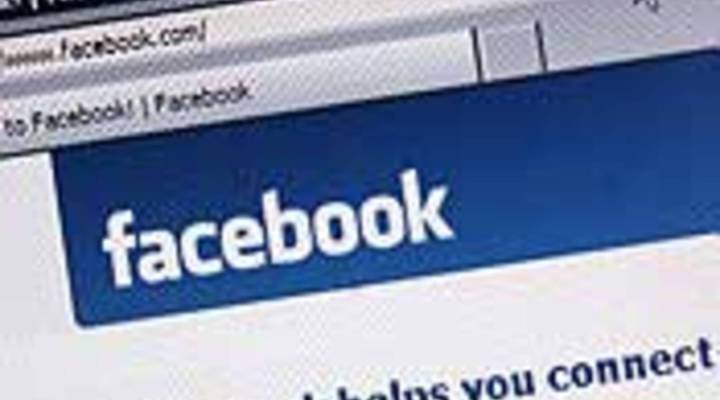 Kai Ryssdal: If you were too busy keeping up with the health-care debate to log onto Facebook yesterday, you may have missed this tidbit. CEO Mark Zuckerberg announced that the social-networking site is now bringing in more cash than it’s shelling out. I turned to one of my Facebook friends, Stacey Vanek-Smith, to explain how.

STACEY VANEK-SMITH: Facebook has 300 million members who spend six billion minutes on the site every day: updating their status, chatting and requesting and dumping friends. But up until now, the social-networking giant hadn’t really figured out how to cash in on any of it. So news that Facebook is finally making money, is huge for the sector, says tech industry analyst Rob Enderle.

ROB ENDERLE: Social-networking sites have found profit incredibly elusive. And it makes it look like they’ve got a business plan.

LARRY WITT: Facebook currently earns about $1.50-$2 per user. Yahoo is probably closer to about $15 per user.

Google? Around $50 per user. To get into that league, Witt says Facebook has to figure out how to cash in on its best asset: the huge amount of information it has on all of us — where we live, where we work, and who our friends are.