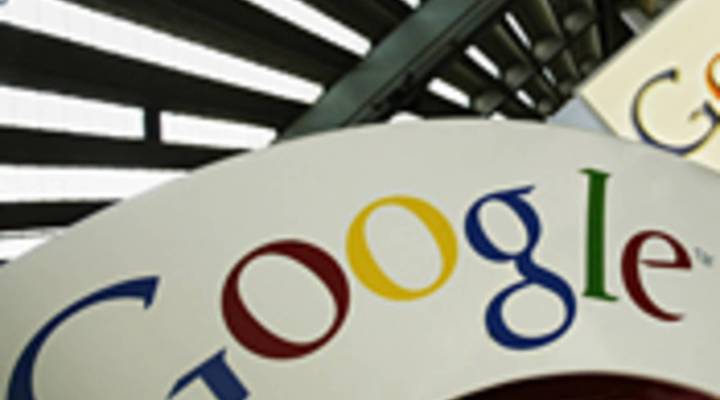 ‘Books’ would tell Google about you

‘Books’ would tell Google about you

Bill Radke: A House Committee is looking into the Google Books settlement today. That’s a deal Google made with writers and publishers to make most books available on their site. Google’s already scanned millions of titles, but objections to the deal could throw a wrench into that online library. Marketplace’s Stacey Vanek-Smith reports.

Stacey Vanek-Smith: For the rights to display online almost every book ever written, Google paid the Author’s Guild and the Association of American Publishers $125 million. The search giant also agreed to pay royalties when somebody read a copyrighted book on Google.

Richard Koman is a lawyer and blogger on ZDnet:

What’s in it for Google? Information about you. Koman says Google would add your online reading list to the information it already has on how you search the Web. That’s a pretty attractive package for marketers and lots of other people.

And that’s the problem, says Aden Fine, a senior attorney with the ACLU:

Earlier this week the ACLU added privacy concerns to a litany of anti-trust and copyright complaints already surrounding the Google book deal. Congress isn’t the only one looking at it. Federal court will also be reviewing the settlement next month.