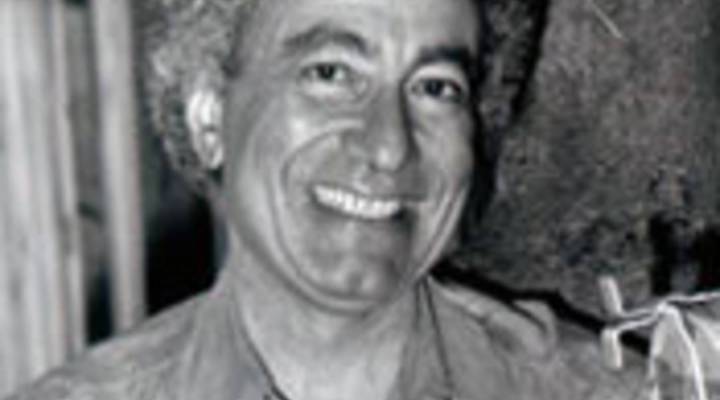 Teaching kids to think as well as earn

Teaching kids to think as well as earn

Tess Vigeland: While parents mull over all the new reasons for going deep into debt for college, the Obama administration is setting aside $100 billion for education programs. About $5 billion of that will go to states that improve students’ education the most.

How will they figure out which states are the most successful? With tests of course. Testing is at the heart of Mike Rose’s book “Why School?” He’s a professor at the UCLA Graduate School of Education and Information Studies. He offers a different approach to the way America teaches and learns.

MIKE ROSE: I think that over the last couple of decades, the emphasis in education policy has shifted somewhat. We’ve moved very much in the direction towards school as the engine for economic mobility for job preparation. And we measure our success in doing that by a system of standardized tests and high accountability. Now, look, the economic motive has always been very important in the United States. And as somebody from a working class background, for whom schooling made a huge difference, I’m all for that. But there’s been other motives as well: The Jeffersonian motive of wanting to develop citizens, the motive of intellectual growth.

ROSE: Right. In its current emphasis, I guess. What concerns me is, well, the kind of thing we saw with No Child Left Behind and that I fear might be carried over into this administration. And that is this notion that the purpose of school is to prepare young people for a “21st century economy.” Again, that’s hugely important, I don’t want to deny it. But if that becomes what you hear all the time in public policy, we’ve got research that shows that it compresses the curriculum. You’re going to hit math and reading hard, and those are important, but literature, the humanities, arts, science, history, knowing history, that tends to be downplayed.

Vigeland: You know, what about the question, if we don’t change the system, what kind of citizens are we raising?

ROSE: The image of the citizen in a democracy that I have, and I think that certainly Jefferson had, are people who are able to use history to make current decisions, people who can solve problems, even when the solution isn’t clear. But if you have a curriculum that is narrowed with a kind of test that doesn’t tap into all those qualities and doesn’t develop them, then the system isn’t going to lead to the development of that kind of person. Now here’s an irony, Tess, that has struck me. The business community, time after time in position papers and opinion pieces, tells us that it needs people who can make frontline kinds of decisions, who communicate well, who are creative, who think outside the box. And again, if you have a curriculum that doesn’t generate and encourage that kind of thinking and learning, then you’re not going to produce those kinds of folks.

Vigeland: Mike Rose is the author of a new book called “Why School?” Mike, thanks so much for coming in.