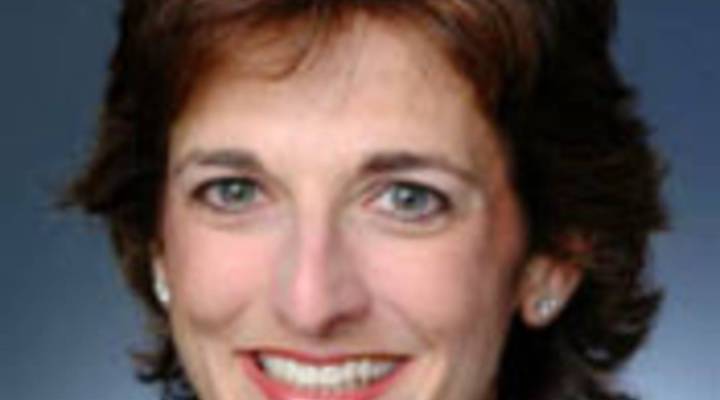 Credit card reforms only do so much

Credit card reforms only do so much

Stacey Vanek-Smith: This week, you may notice a few changes to how your credit cards are handled. You now have at least three weeks to pay your bill, you’ll have 45 days warning if the terms change, you also have the right to cancel your account. It’s all part of the legislation President Obama signed earlier this year. Bigger changes are on the way in 2010.

But commentator Jill Schlesinger says we probably shouldn’t get too excited just yet. Because credit card reform is more of a one day at a time kind of thing.

Jill Schlesinger: The credit card phenomenon has always felt eerily similar to a drinking problem. In moderation, credit works for most of us. But once there’s a habit of overindulgence, things go south quickly. And with credit cards, the drinker doesn’t even have to pay up front for his martini.

Once hooked, many can’t get off the stuff easily. So it’s not surprising that the young are targeted. For years, credit card offers have flooded college campuses and lured teenagers with promises of easy credit. Starting in 2010, there will be far tighter restrictions on how companies can serve these under age debtors. Congress will also require clearer disclosure about the terms of all credit card transactions, so the rules of the game can’t change mid-stream.

All well and good, but will the Credit Card Act make a real dent in the scourge of credit card debt? I’m not so sure. Over the past 30 years, too many Americans have formed a dangerous habit.

In 1980, U.S. household debt amounted to approximately half of our Gross Domestic Product. Today, debt levels have doubled. That means, that household debt is the same size as the U.S. economy. For the 44 percent of families that carry a balance on their credit cards, paying down that debt, will not be an easy task.

But questionable credit card practices didn’t cause people to amass staggering sums of debt. That prize belongs to individuals who lived beyond their means and unfortunately, Congress can’t legislate financial responsibility.

The silver lining today is the deep and painful recession has begun to snap people out of their credit-addicted stupors. While Congress’ credit card reform will not do much to reduce consumer debt — that’s the job of the borrower — perhaps more disclosure and limits on how credit card terms can change, will give debtors a better chance of kicking the habit.