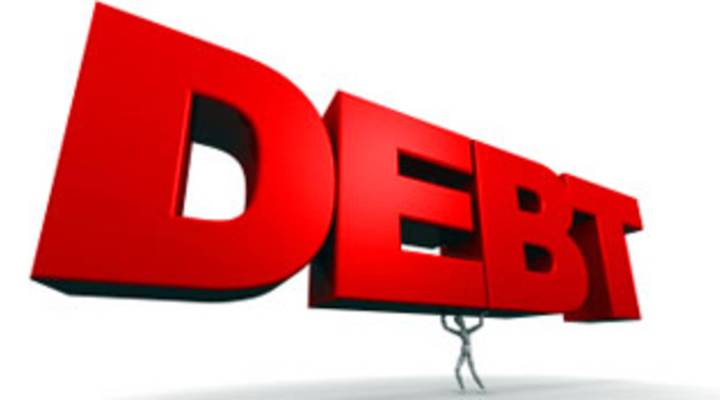 Breaking free from the spending fix

Breaking free from the spending fix

TESS VIGELAND: “Some debts are fun when you are acquiring them, but none are fun when you set about retiring them.” Couple of lines from poet and humorist Ogden Nash that will ring true for lots of Americans these days.

We are on a repayment frenzy in this country, having realized that our finances are far more fragile than we thought. For some it’s just a matter of re-prioritizing savings habits. But for others, it’s a matter of digging out of a deep, deep hole. And for help, more and more of those in trouble are turning to anonymous strangers.

Jo: I’m Jo. I’ve been a member of Debtors Anonymous for it’ll be 10 years, August 15. I use that date, because that’s the date I actually stopped incurring any unsecured debt.

I met up with Jo a couple of weeks ago at the Getty Museum cafe in west Los Angeles.
High above the city, with crowds milling about, her anonymity was protected. And that’s something we’ll do here, too. First names only. But I can reveal what she drank.

Vigeland: So you have a nonfat decaf coffee here, is that how you manage your credit life as well? Safe?

Jo has no credit cards, her car is paid off and she owns her condo outright. And that certainly wasn’t the case when she showed up at her first Debtors Anonymous meeting in mid-1999. At the time she was making $33,000 a year.

Some of the cards took six years to pay off. But eventually, she whittled it all away. Now she leads the meetings, and she says lots of debt-laden Americans are learning similar lessons in this recession.

In that way, Debtors Anonymous is just like its sister addiction programs for alcohol and drug abuse. DA uses a 12-step method and members have turned the idea of debt addiction into a verb. Their problem is known as “debting.”

Bill is another Los Angeles-area member of DA. He asked that we disguise his voice. And we met up at another anonymous location, a metro train stop.

Bill: I just couldn’t handle life in life’s terms, and I thought if I looked good, I would be somebody.

So Bill lived far beyond his means, racking up $50,000 in unsecured debt. He started his recovery 17 years ago and now lives debt-free, except for his mortgage. He’s on the DA national board of directors. And he says the recession is bringing more people into what he calls “the rooms,” where meetings are held. He says there’s no way to verify that assertion; they don’t take attendance. But contributions are up.

Bill also notes that the conversation has a slightly different twist these days.

Bill: All along before we had this crunch we’d hear a lot about … most people had credit card debt was the biggest thing. But the housing crunch and the housing market is driving what newcomers, I hear, into the rooms now.

I met up with one other L.A.-based DA member, Ethan. He was a mere $2,000 in debt when he joined up in 2001. But he was also trying to start and run a company and he couldn’t manage those finances while making sure he still had rent money. We chatted on a remote hiking trail high atop the Hollywood Hills.

Ethan: I felt really powerless over being able to figure out how to deal with my life around money.

Now, eight years later, he, too, is debt-free. I asked whether he thought it was any easier at a time when so many people are having financial trouble for debtors to admit they have a problem. But DA’ers say no.

Ethan: It’s not easy to talk about debt or money in any time. I think that’s one of the most private… what you make, people associate that with their self-worth. And there’s so much to hide in all of that.

Ethan is now — for the first time in two years — again facing the question of where next month’s rent will come from. Work has dried up. But at least, he says, DA’s steps have taught him to hike in the hills instead of panic over money.

Ethan: Now I know as opposed to going crazy in some way, I get to come to places like this, to breathe, to step outside. This gives me perspective.

Something that’s been in short supply since the nation hit the crisis button.