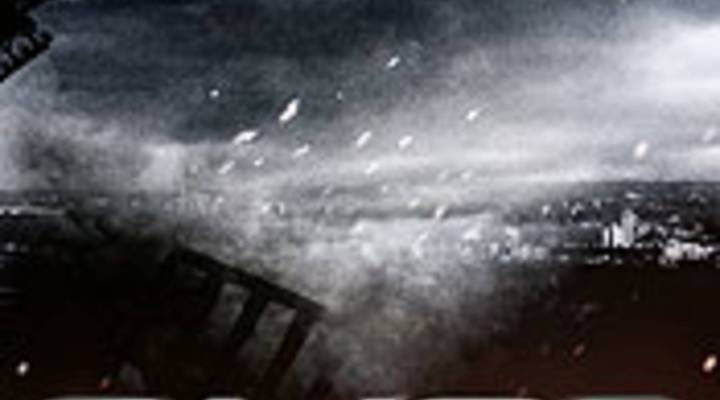 “GI Joe: The Rise of Cobra” hits the theaters this week. It has all the trappings of a big-budget summer movie — explosions, toy tie-ins, a big price tag. But when it comes to Hollywood, GI Joe has gone AWOL as Stacey Vanek Smith reports.

“SCENE FROM GI JOE MOVIE:” This is General Hawk, mission is a go. Here they come!

STACEY VANEK-SMITH:Instead of a glitzy premier in Los Angeles, “GI Joe: The Rise of Cobra” has been screening on military bases. Paramount is also promoting the movie heavily in cities like Columbus, Ohio and Kansas City. Pop culture expert Robert Thompson says, it’s a smart tactic.

ROBERT THOMPSON: You know, we’re going to open this in the heartland where real Americans live, and then of course the added touch of opening at airforce bases. It’s a great public relations device.

Paramount has also shut out most mainstream-movie reviewers. Jason Squire is the editor of the “Movie Business Book.”

JASON SQUIRE: It is a good policy to say: ‘let the public decide.’ It’s a review-proof movie.

Squire says Paramount is hoping for another “Transformers.” “Revenge of the Fallen” was pounded by critics, then earned more than $400 million at the box office.

“GI JOE AD” Now I know, and knowing is half the battle! GI Joe!