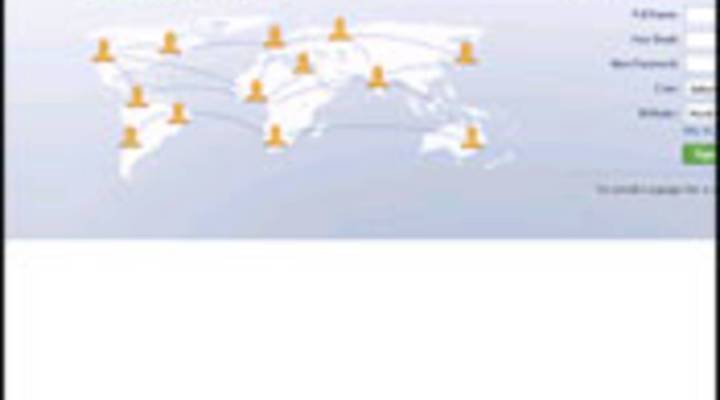 Social networking isn’t just for socializing anymore. Companies like Ford, Southwest Airlines and Pepsi are getting serious about Twitter and Facebook and other sites. And they’re changing corporate culture to do it. Marketplace’s Stacey Vanek-Smith reports.

STACEY VANEK-SMITH: As companies slash advertising budgets and staff, they are beefing up their presence in another area.

Scott Monty is the multimedia communications manager for Ford motor Company. He manages Ford’s presence on social networking sites. He says this is a whole different way for companies and customers to communicate.

Monty: People would say, hey Ford, I love your new music video or that commercial sucked, or whatever they say, because it’s totally candid. And I would be on the Ford Twitter account, and I would answer them back and they would be flabbergasted that Ford Motor company was listening in on what they’re saying about Ford Motor Company.

Sites like Facebook and Twitter can also act as a cheap and super-fast focus group. Paula Berg heads up emerging media for Southwest Airlines. She says when Southwest ran color ads on their print-out tickets, people started complaining on Twitter. They didn’t like the ads using up their pricey colored ink.

Paula Berg: So we got that information, sent it to our CEO, sent it to our marketing folks and within 24 hours those ads were black and white. We didn’t have to have a focus group about it, we just saw it and took action.

LAURA DIDIO: It forces you to think, it forces you to be edgy and say what you need to say in a very short space of time. And I think that is a byword of doing business today.

Didio says the recession is pushing companies to get creative and social networking can be a great, and inexpensive, way to develop brand presence and a relationship with customers.