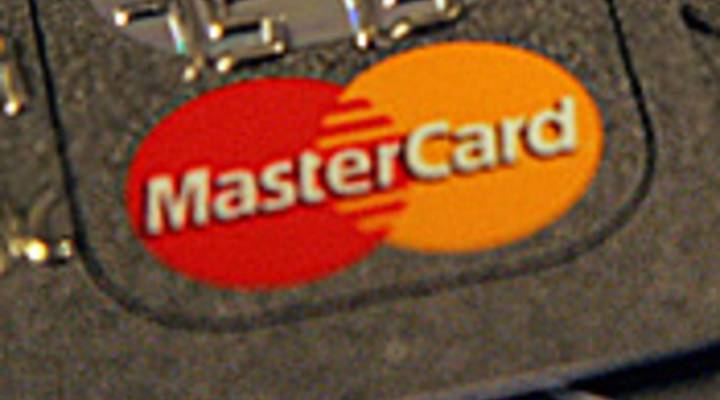 Why credit card profits are up

Why credit card profits are up

Kai Ryssdal: With credit-card default rates going up and consumers who still have good credit using their cards less, today’s economic head-scratcher comes to us from Visa and MasterCard. Even though the credit-card industry as a whole is expected to lose roughly $70 billion this year, MasterCard announced a huge jump in earnings this morning. Same thing from Visa yesterday. So we asked Marketplace’s Stacey Vanek-Smith to find out where the profits are coming from.

STACEY VANEK-SMITH: MasterCard’s quarterly profits were up 26 percent from a year ago. Visa’s climbed more than 70 percent. Not bad considering credit-card default rates have doubled over the past few years.

BERT ELY: Their profitability is not affected by people defaulting on their credit cards, or having their credit-card limits reduced.

Ely says unlike American Express and Discover, MasterCard and Visa don’t make actual loans. The banks that issue them do. So if you don’t pay your Visa bill, it’s your bank that takes the loss, not Visa. If you don’t pay your AmEx bill, AmEx takes the hit because it made the loan. David Robertson publishes the Nilson Report newsletter.

DAVID ROBERTSON: Visa and MasterCard are really intermediaries. They’re facilitators. They sit in the middle.

Robertson says one reason profits are up when credit-card use is down: Visa and Mastercard have hiked their processing fees. Another reason? Debit cards.

Last year, debit cards made up nearly half of all card use. 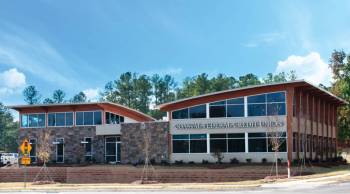