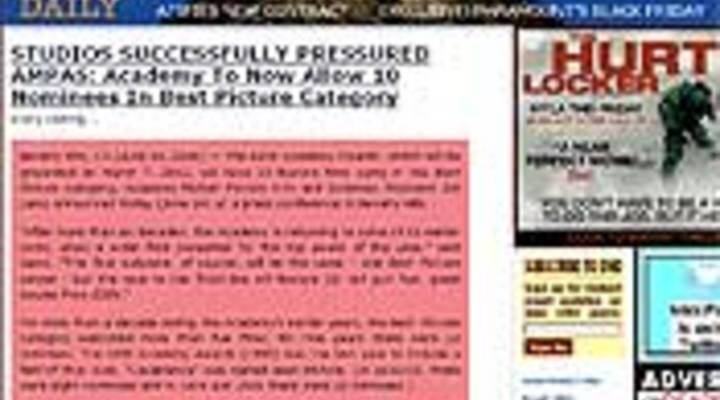 Kai Ryssdal: If you’re not in the entertainment industry, you may never have heard of a Web site called Deadline Hollywood Daily. Or its owner and writer, a reporter named Nikki Finke. She just sold her one-woman operation for as much as $14 million to an emerging media company. The site is a mix of gossip and actual news, which makes it a must-read. And the deal is a sign of how much the media business is changing. Marketplace’s Stacey Vanek-Smith reports.

Rosenstiel says niche sites like Politico.com and PerezHilton.com don’t require big staffs or many resources and advertisers like the pre-selected audience. He says the Mail.com model of stringing together specialized sites could succeed while larger news outlets are struggling.

The television industry is also trying new approaches to make money online. Cable networks are testing a model where subscribers access shows on the Web for free. Syracuse University media professor Robert Thompson says the entertainment industry is scrambling to create an online approach that pays.

ROBERT THOMPSON: We are in the history of Internet video, where we were in television in maybe in about 1947, the smoke has far from cleared.

Thompson predicts we’ll start to see a split online. He says so-called casual viewing shows, like reality shows and game shows, will likely use an ad-based model. Premium shows like HBO’s “True Blood” and Showtime’s “Weeds” might charge viewers a fee. Whatever big changes are in store, you will probably hear about them first on Deadline Hollywood Daily. 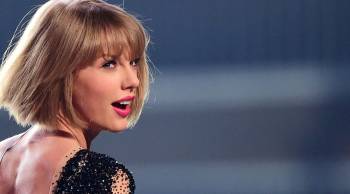 People in China were betting on Taylor Swift’s relationships