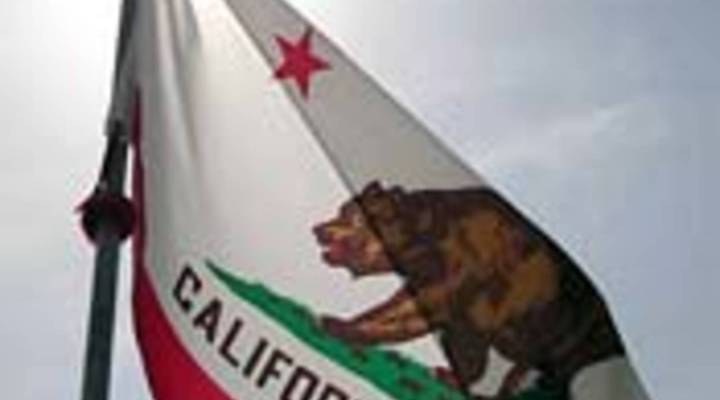 What California can do for its budget

What California can do for its budget

Steve Chiotakis: Polls open in about an hour here in California, where there’s a lot on the line. Trying to shore up a $15 billion budget shortfall. And as Marketplace’s Stacey Vanek-Smith reports, the Golden State’s not alone in the budget-crunching department.

Stacey Vanek-Smith: Most states are required by law to balance their budgets. Deficits aren’t an options. If tax revenue drops, states either have to cut costs or find more money.

Jon Shure directs the state fiscal project at the Center on Budget and Policy priorities:

Jon Shure: Tax revenues across the country are down by larger amounts than at any time in the last 50 years. States can argue about who has it worse, but the bottom line is they’re all in pretty deep trouble.

Today Californians vote on measures that would raise taxes and slash budgets for health care and education. If the measures don’t pass, California could try to tap everybody’s new favorite source of cash: the U.S. Treasury.

But Shure points out the federal government has already given states nearly $150 billion to cover budget shortfalls. And states need to figure out other ways balance their budgets.

Shure: You know the way for states to get out of this is by a diverse set of actions.