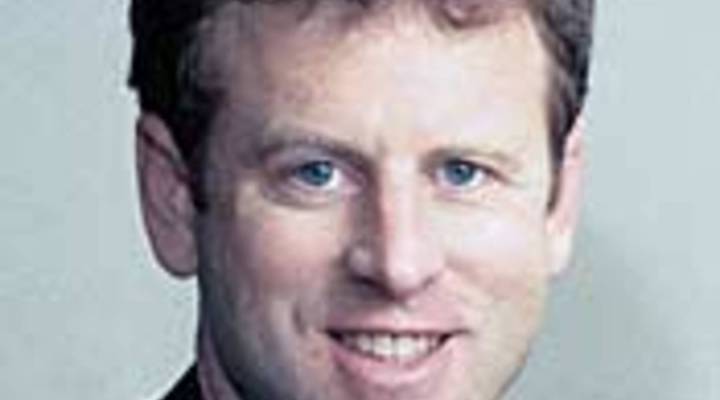 Do combat personnel get fair pay?

Do combat personnel get fair pay?

TESS VIGELAND: Americans are rarely forced to think about the financial impact of our current wars. Unlike previous conflicts, we don’t have gas or food ration cards. We don’t hear pleas to buy war bonds or plant victory gardens. Scholars have been keeping track, though. And recent figures put the cost of the wars in Iraq and Afghanistan at about $3 trillion.

I asked Michael O’Hanlon at the Brookings Institution to break down that price. He says we spend more than $400,000 a year on each soldier in combat.

Michael O’Hanlon: You’re paying for all the infrastructure that supports them, including where they live, the food they eat, the fuel they’re consuming when they’re on patrol or moving around. Not to mention the occasional round of ammunition that’s still used, even at this point in the conflict. Also the activation of reservists, to put them on the fulltime payroll.

The current wars also rely on private contractors. O’Hanlon says the $400,000 per soldier factors in those salaries.

O’HANLON: The ratio in Iraq or Afghanistan of private-sector contractors to uniformed troops is about one to one. This is actually in the long-term a more economical way to run the military because we don’t have to pay those contractors once the war is over. But in the short-term it makes it very expensive because they have to be paid more.

And O’Hanlon says the benefits for soldiers are also expensive. Health care for the wounded makes up about a quarter of his calculated cost of war.

O’HANLON: If we are having something like — at the height of the conflict, anyway — 10,000 people per year wounded, and a typical medical cost might be a couple hundred thousand dollars. And you’re talking about long-term veterans benefits for those who need ongoing care.

I asked O’Hanlon how the $3 trillion cost of war translates into compensation for service members. Is the pay fair?

O’HANLON: Yes. People are well enough paid in the military, if the way you think of it is, OK, what could that 19-year-old, with the same amount of education likely earn in the private sector? We are paying our troops quite well. And somewhat better, on average, than what most of them would make in the private sector when you include all housing allowances and health care and the like. But then you say, OK, well, obviously in a time of war the military is at special risk and accepting that risk on behalf of the country. And they make a little extra money while they’re there, but it’s only a couple hundred dollars a month. Meanwhile, they’ve left behind often families and spouses and kids. It’s pretty hard to argue that they’re being excessively compensated. And so, I have to say, the short answer to me is, no, we’re not paying too much.

Michael O’Hanlon of the Brookings Institution on the per-soldier cost of our current wars.

Debt of Service: Personal Finance in the Military
Share this Story