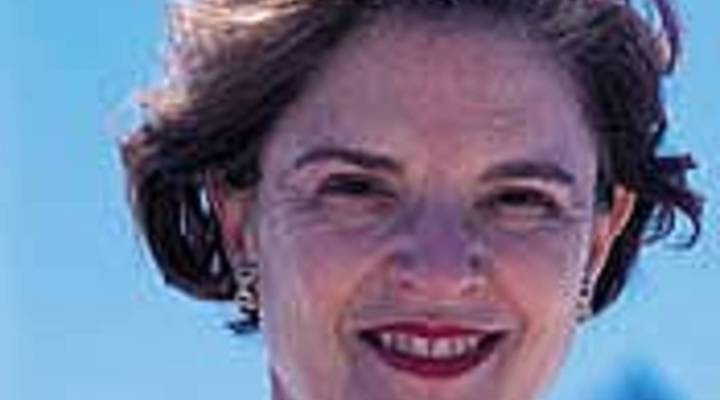 The state of commercial real estate

The state of commercial real estate

Tess Vigeland: Today’s Wall Street Journal is reporting that one of the nation’s largest mall owners got a temporary reprieve from lenders. General Growth properties announced last week that it was putting some famous tourist areas, including Boston’s Faneuil Hall and Baltimore’s Harbor Place, up for sale. But the company was still at risk for bankruptcy. Now lenders have agreed to a forbearance, meaning they won’t call in the loan until at least the end of January; that kind of grace period is very rare these days, even if it’s in the best interest of the lender. Susan Wachter teaches real estate at the Wharton School of Business. Welcome to the program.

Susan Wachter: My pleasure to be here.

Vigeland: So why aren’t all lenders to commercial real estate developers either granting this forbearance or at least renegotiating credit agreements? Wouldn’t that make them healthier?

Wachter: Well it certainly would be, if all would do it; it’s a collective action problem. In this situation, as the economy continues to deteriorate, individual lenders tend to be fearful about whether they’re going to get paid back. The economy is getting worse; if they expand the time and lend more, in fact they may find themselves deeper in debt.

Vigeland: So it really is a matter of I don’t want to be out there standing alone?

Wachter: Exactly. Banks themselves are concerned about their balance sheets and at this time, as this continued deterioration in their assets, for them it makes sense to collect their debt.

Vigeland: How is this similar, if at all, to the issues that we’re seeing on the residential side of the market, where again, people are having a tough time being able to borrow any money.

Wachter: Well it differs in two ways. First of all, there is a lender out there on the residential side and that’s the federal government. In its entirety, there are almost no loans being made for residential mortgages, except those being backed by the federal government. And on the other side there are, of course, lots of foreclosures, defaulting that’s happening and there is an argument on that side that foreclosures could be avoided if servicers were incentivized to make the loans. But this incentive problem is really quite different; commercial lenders usually have the right incentives, it’s just that the economy continues to worsen. And from a bottom line perspective, extending these debts may not make sense.

Vigeland: You know one thing we continue to hear, at least on the residential side, is that banks are very hesitant to redo mortgages because they’re afraid of investor lawsuits; the investors who bought all these mortgage backed securities. Is that happening on the commercial side as well?

Wachter: No. Much less. That’s really not the concern on the commercial side. That is absolutely the concern on the residential side. But, in the commercial side we also have these mortgage backed securities, but normally, usually, typically, the service of the mortgage backed security also owns a portion of the loan and is incetivized to operate for the sake of maximizing the near-present value of the loan for all investors including themselves.

Vigeland: Any indication of when the tide might turn on this? I mean, the Fed seems to have done everything it can in terms of bringing rates down, but there just is no cash being freed up for lending.

Wachter: That’s absolutely right, but I don’t necessarily agree with you that the Fed has done everything; the Fed stated that it will do everything, and that’s not going to happen overnight. In addition, we just simply have to see the real economy show signs of, if not bottoming out, at least that there will be massive stimulus so that the bottom can be seen. Both of those factors have to be in place.

Vigeland: Susan Wachter is a professor or real estate at the Wharton School at the University of Pennsylvania. Thanks so much.