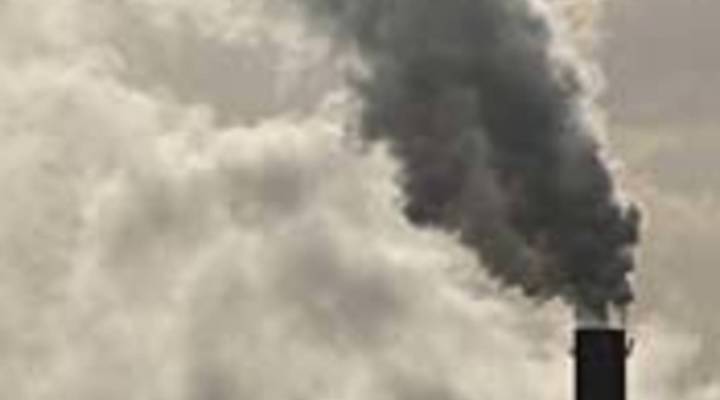 Stepping up to reduce global emissions

Stepping up to reduce global emissions

Stacey Vanek-Smith: Countries have been stepping up their commitment to reduce greenhouse gases. But the global cash crunch could mean less money for clean energy development, says Mark Bernstein with USC’s Energy Institute:

Mark Bernstein: I think that developing countries in particular are going to say, well, this is not the time for them to be introducing new environmental legislation.

The U.S. and Europe are expected to press ahead with some reforms. That could create global momentum, says David Doniger with the Natural Resources Defense Council.

David Doniger: Other countries have been waiting for a signal that the United States is going to get off the sidelines and back in the game.

Doniger points out President-elect Barack Obama has already sent a powerful signal. He’s pledged to commit more than $150 billion to develop clean energy infrastructure over the next decade.