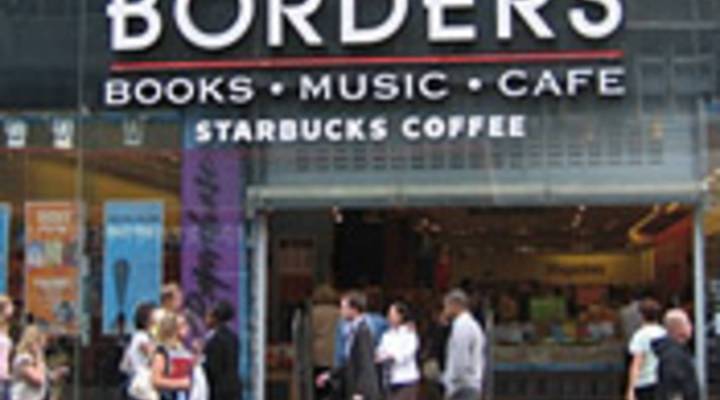 A dark chapter for book stores

COPY
Outside a Borders' bookstore in London londontown.com

A dark chapter for book stores

Outside a Borders' bookstore in London londontown.com
Listen Now

Scott Jagow: Just about every industry is struggling with the financial crisis fallout. Book publisher Houghton Mifflin says it will stop buying new books — something it rarely does. And Border’s is expected to announce a rough sales quarter today. More on that Stacey Vanek-Smith.

Stacey Vanek-Smith: This winter is bringing a lot of discontent to the book business. Last week, Barnes and Noble announced quarterly sales were down 4.5 percent. Rival Books-A-Million saw its sales drop nearly 10 percent.

Michael Norris: It’s just going to be a really tough time out there for book sellers.

Analyst Michael Norris is with Simba Information, an industry research firm. He says people are spending less in general. But book sellers are taking a double hit, because mass discounters like Wal-Mart and Costco have gotten more aggressive about offering the titles that were bookstores’ bread and butter.

Last year, Americans spent more than $50 billion on books, and Norris says bookstores will get a boost for the holidays. But, he says, more and more of those titles will be picked up outside of bookstores.