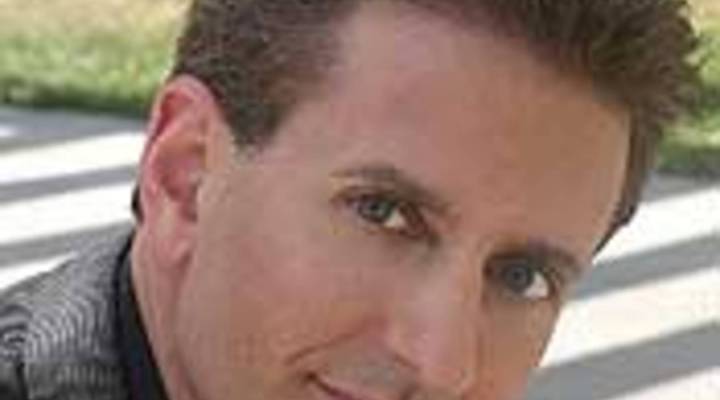 Kai Ryssdal:
Commentator and writer Todd Buchholz has been listening to the debate over help for homeowners — whether or not taxpayer money ought to be spent to save mortgage holders who’re in over their heads.
He says, nuh uh.

Todd Buchholz:
Get this: I think we should treat struggling, delinquent homeowners like Donald Trump. No, not the Donald Trump of 2004, who saved NBC, fired people for fun and wore his hair like crop circles.

I’m talking Donald Trump of 1990. He’d bought up too many casinos, built too many condos and tumbled towards bankruptcy.

To save him and his many houses, bankers snipped up his credit cards. Gone were dinners at Lutece. At one lunch break, Trump sauntered to a phone and dialed up the local McDonald’s from memory.

Which reminds me — what exactly do we expect of delinquent home dwellers who are looking for the government to bail them out? Shouldn’t they have to cancel their HBO? Shouldn’t they at least prove that they care more about their homes than about their Home Box Office?

The Federal Housing Finance Agency should aid only those who actually put down real cash and had skin in the game.

Why? Because the government’s program might encourage more delinquencies. If your neighbor gets bailed out because he’s behind three months, why should you skip Starbucks in order to keep up with your mortgage?

Now, before you think I’m Mr. Potter from “It’s a Wonderful Life,” let me make one thing clear. The government should help. Congress should give bigger tax credits for new homebuyers. And Congress should cut the Social Security payroll tax to help the decaying job market. But, no matter how many magic wands Ben Bernanke and Hank Paulson flail, you cannot have people earning $80,000 buying homes that cost $1 million. Not unless they have a rich uncle.
And guess what, that rich Uncle Sam, ain’t so rich anymore.

Ryssdal: Todd Buchholz is a writer and former White House economic adviser to the first President Bush. His latest book is “New Ideas From Dead CEOs.”