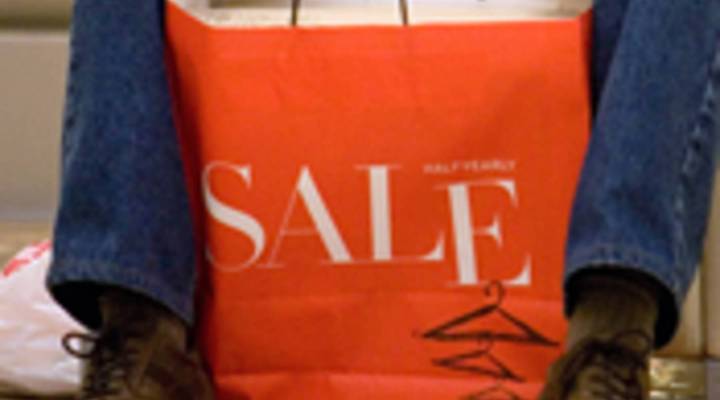 Steve Chiotakis: Kohl’s, Nordstrom and Wal-Mart release their quarterly earnings today. And with the holidays approaching, retailers are looking for any morsel of good news. Ah, but times are tough, as Marketplace’s Stacey Vanek-Smith reports.

Stacey Vanek-Smith: We know it’s going to be a long, chilly Christmas for retailers, but just how bad is it going to be?

Retail consultant Burt Flickinger predicts shoppers will spend $20 [billion] to $30 billion less this year than they did last year.

Burt Flickinger: Last time we saw sales so soft was during the big retail recession of the early 80’s.

Flickinger says nobody is being spared: Nordstroms, Best Buy and Ann Taylor have slashed prices 30 and 40 percent — sales they usually reserve for the post holiday shopping season.

So, who is doing well? Flickinger says discounters who are offering something extra. Like H&M which is launching a line from posh designer Comme Des Garcons today.

Flickinger: As consumers are moving from full-price stores to off-price stores, U.S. shoppers are starved for deep discount stores like H&M.

And Kmart and Wal-Mart. Flickinger says their aggressive advertising campaigns and promotions have been very effective with this year’s stingy shoppers.