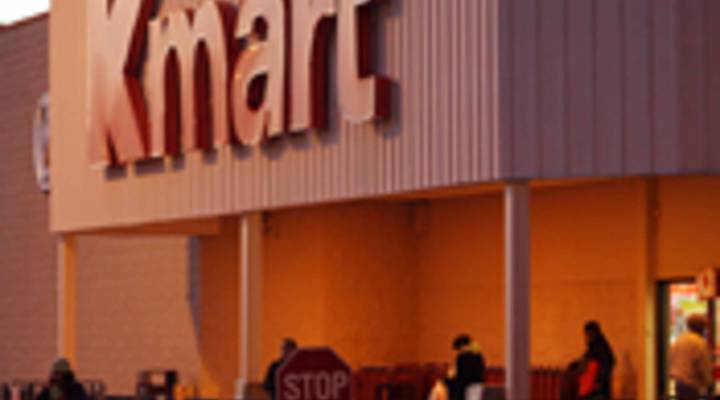 Black Friday can never be too early

Black Friday can never be too early

Steve Chiotakis: While you were pilfering through all that Halloween candy over the weekend, you may not have noticed the holiday shopping season has begun. Kmart introduced “Early Black Friday,” with big price cuts on electronics and home appliances. As Stacey Vanek-Smith reports, it’s all about fighting a devilish economy.

Terry Brophey: Customers have said to us, we’re going to have to start early this Christmas to make sure we can get everything pulled together and be able to afford it.

These kinds of pre-pre-season sales are one way retailers hope to get budget-conscious consumers to buy big-ticket items, like flatscreen TVs and video game consoles, says Candace Corlett, president of WSL Strategic retail.

Candace Corlett: Gas prices are down, maybe they pick up a Christmas present now and they try to spread the pain of spending for the holidays out across two or three months.