Peter Coy of Business Week has a good story on surviving the recession in the magazine’s latest issue. He starts off with an anecdote from Barton Biggs, the veteran investor–and, it turns out, optimist:

When conditions are dire and people are losing their nerve, Traxis Partners hedge fund manager Barton Biggs pulls out a chart of the London stock market’s performance during World War II. The fever line plunges as the German army invades Poland, Denmark, the Netherlands, Belgium, and France. Then an odd thing happens. Just when the mood is darkest–in June 1940, as Adolf Hitler is inspecting conquered Paris–the market finds a bottom and begins a long, steep rebound. It’s almost as if investors sense that somehow, some way, Hitler is destined for defeat.

As those doughty Brits demonstrated nearly 70 years ago, fortune favors the bold. 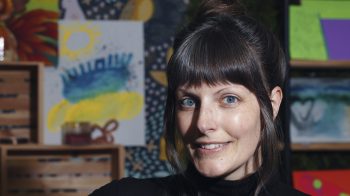