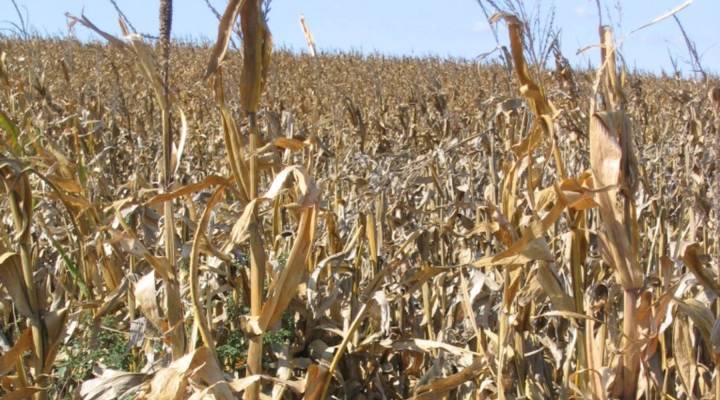 Wow — what a roadtrip. It’s been amazing to talk to people across the country about what this economic crisis has meant to them.

I left Lincoln, Nebraska, Tuesday afternoon and drove through what can only be described as postcard Midwest. Corn fields — and blue sky — everywhere.

Eventually I landed in the town of Blue Springs, just south of Independence, Missouri. This morning I got up and went to econ class (was not tardy!) at Blue Springs High School. Sat through Mr. (Ron) Settle’s class of juniors and seniors who are studying the current financial crisis and are remarkably up-to-date on what’s going on. One of them even referenced yesterday’s news about the AIG executives who took a bunch of their bailout money and went on an extravagant spa retreat.

Mr. Settle broke them up into teams at the beginning of the year to do some stock-picking-and-researching exercises… apparently there’s a district contest… and one of the teams has actually made money in this market. They bought some GE stock in the last few weeks… as well as Potash shares. Warren Buffett, meet your match! We’ll have much more from Mr. Settle’s class on this weekend’s Marketplace Money show.

This afternoon I drove to Jefferson City to meet up with Rich McCarty and the clients at his barbershop. (I think you visited a barbershop yourself earlier in our travels?) Couple of them are members of an investment club. All in their 60’s and 70’s and you know what? They’re not terribly concerned about this market mayhem. Seen it all before, they said. We may have collectively lost two trillion dollars from our nest eggs… but at least one of them… 74 years old… is still holding about 99 percent of his portfolio in stocks. It’ll come back, he said. Wow.

FYI that’s CNBC on the telly in the background.

I’ll be interested to talk to you about the different perspectives we’ve found during our trips. I heard your report on Marketplace today where you talked to two people who’d just lost their jobs. That’s what we’re told will happen more and more as this recession reaches deeper and deeper. But I found that, for the most part, as unscientific as our sampling is, the common theme running through it all from San Francisco to St. Louis was that people have absolute faith that the country will get through this historic moment just like it’s gotten through other tough times. There is no sense of panic. There is no sense of impending doom. There is much blame heaped those of us in the media for “hyping” the troubles. And there is much excitement over the drop in gas prices. Look what I paid in Blue Springs today.

Hope your travels were safe today. 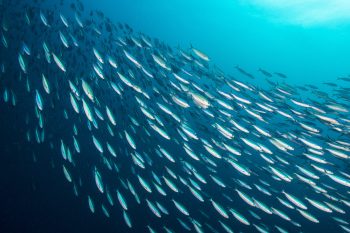