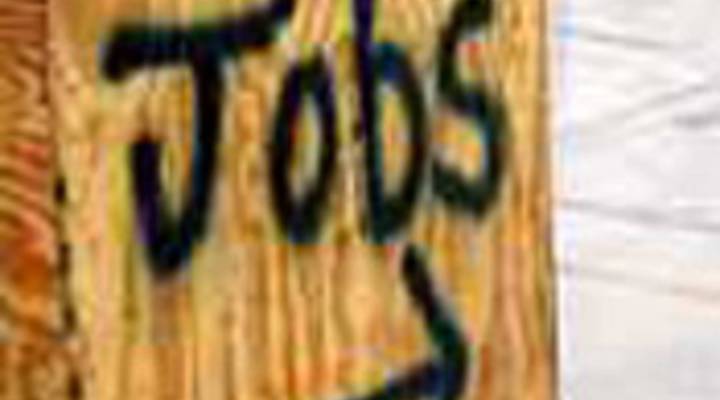 Listeners tell us their concerns

Listeners tell us their concerns

Stacey Vanek-Smith: Helping homeowners was a huge topics at the presidential debates last night. Senator John McCain unveiled a whopper of a plan to help the U.S. mortgage crisis.

Senator John McCain: I would order the Secretary of the Treasury to immediately buy up the bad home loan mortgages in America and renegotiate at the new value of those homes, at the diminished value of those homes, and let people make those, be able to make those payments and stay in those homes. Is it expensive? Yes. But we all know, my friends, until we stabilize home values in America, we’re never going to start turning around and creating jobs and fixing our economy.

The candidates took questions from voters last night and we thought we’d check in with some of our listeners to see what economic issues matter to them.

Texas resident Dan Ouelette says the job market is of greatest concern. He’s been looking for months, and says he can’t make his credit card payments.

Dan Ouelette: Out of 250 resumes, I got one phone call. I’ve applied at Wal-Mart, Walgreens, CVS, but they look at my resume and they automatically assume I’m overqualified and I would leave as soon as I found something better.

Jessie Eustice from Durham, North Carolina told us what her economic indicator was:

Jessie Eustice: When I saw that gas prices were going down, that really scared me, because I know that what happened in the depression was prices went down. And that’s bad news.