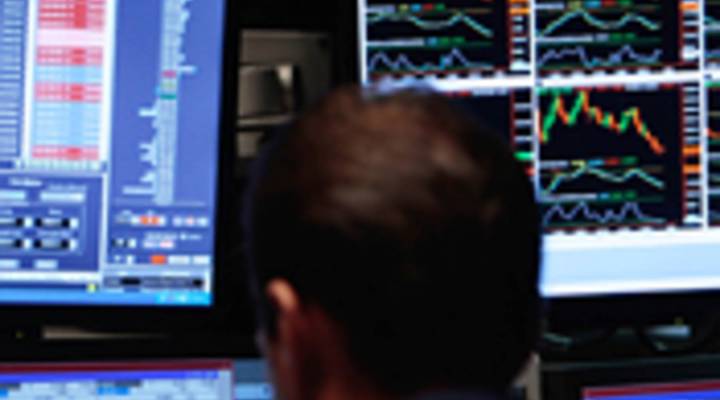 Short-sellers sitting out another round

Short-sellers sitting out another round

Renita Jablonski: Last month, the Securities and Exchange Commission banned the short-selling of stocks for hundreds of financial firms. Short-sellers have been blamed for much of the trouble in the markets — the downfall of Lehman Brothers, for instance. The ban was set to expire tonight, but the SEC just extended it. The ban will now stay in place at least until after Congress enacts the bailout. Marketplace’s Stacey Vanek-Smith has more.

James Angel: In this very fragile environment, it may not take a lot to push an otherwise viable institution over the edge. And that’s why the SEC acted.

But Angel says the ban is mostly symbolic, a move intended to shore up confidence in jittery markets.

Mark Coffelt: The reason the banks failed is they had inadequate capital.

Coffelt says short-selling can drive down prices, but it can also serve as a warning system that companies are in trouble. And keep share prices honest. He says investors who buy stocks protected by the ban:

Coffelt: Are probably not getting the true prices for the stocks, they’re probably over-paying.

The ban’s extension means short-sellers will have to sit out another round.