Trouble with that virtual fence

Trouble with that virtual fence

Scott Jagow: Remember plans to use radar, cameras and motion detectors at the Mexican border? Federal dollars have been pouring into that project. But we the taxpayers might not be getting what we’re paying for. Congress holds a hearing on this today. Marketplace’s Steve Henn has more.

Steve Henn: In spring of 2006, officials unveiled plans for a hi-tech virtual fence along the U.S.-Mexico boarder. President Bush called the it “the most technologically advanced border security initiative in American history.” But it hasn’t quite worked out that way.

Rich Stana: The radars were thrown off by rain drops and blowing mesquite leaves. The cameras didn’t go the distance.

Rich Stana is with the Government Accountability Office. He says the Department of Homeland Security was supposed to have rolled stretches of this virtual fence in Arizona and Texas by the end of this year.

Stana: Back in Febuary, that was extended to 2011.

And DHS is expected to announce more delays today. The government already set aside more than a billion dollars for the fence. And that figure is likely to climb. Stana says none of the high-tech systems deployed along an original 28 mile section of fence work well enough to keep. 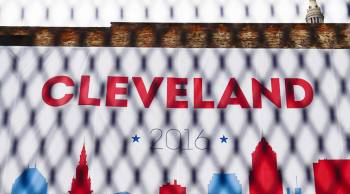 Inside and outside the fence