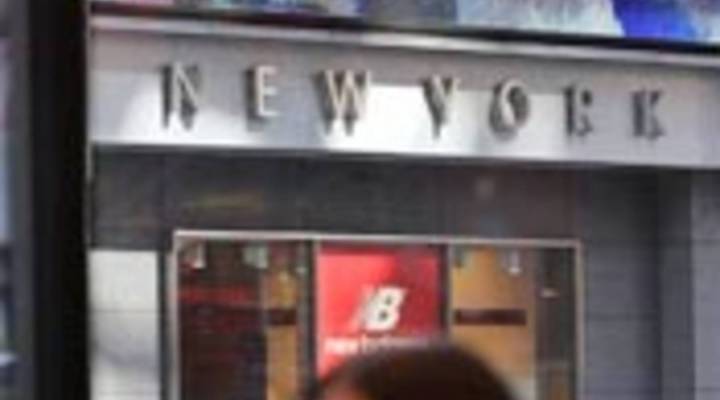 Lehman plan may only delay takeover

Lehman plan may only delay takeover

KAI RYSSDAL: It’s not quite a silk purse out of a sow’s ear but Lehman Brothers does seem to have bought itself some time. The troubled investment bank did it mostly by coming clean today. This morning Lehman let us in on its losses last quarter — almost 4 billion dollars. It shared its plans to bounce back as well. Response was generally positive. But you know what they say about the best laid plans. Marketplace’s Stacey Vanek Smith reports.

STACEY VANEK SMITH: Lehman Brothers plans to separate the good from the bad and the ugly. The brokerage giant will sell a big chunk of its still-valuable investment management division. And those nasty commercial real-estate assets? Lehman will unload those into an entirely separate public company. That company will be owned by Lehman shareholders, which means Lehman doesn’t have to try to sell those toxic assets, and it doesn’t have to keep them on its books.

MARK ZANDI: Well, I think the ideal is to stabilize their financial situation, restore confidence among their own investors and counter-parties. It seems this is the best response, given the cards they’ve been dealt.

Zandi says it’s unclear whether Lehman will be able to remain independent. But even if the plan doesn’t work, he says it will put off a takeover, at least for awhile. That would give Lehman’s stock a chance to recover, so shareholders and employees get a better deal.

But economist Christopher Thornberg says the plan is no shoo-in, because even Lehman’s best assets aren’t likely to fetch top dollar.

Thornberg predicts Lehman will get bought up the way JP Morgan bought up Bear Stearns, with a little help from Uncle Sam.

Thornberg: They’ll need another white knight. Whose going to be the white knight? Uh, you know, who’s left?

Thornberg says Goldman Sachs is the most likely buyer. But he says a big bank like Wells Fargo could also pull it off.