Kai Ryssdal: So Ford’s kind of betting energy prices are going to stay high for a while, right? There’s a company out there that’s been making that bet for more than a decade and making money doing it.

We asked Marketplace’s Dan Grech whether Southwest Airlines is going to be able to continue its winning streak.

Dan Grech: This morning, Southwest announced its 69th straight profitable quarter. It’s the only big U.S. carrier that’s made any money in 2008.

The secret to its success? More than any other airline, Southwest locked in the price of jet fuel when it was cheap, a strategy called hedging.

Jet fuel today goes for nearly $4 a gallon. Southwest says with hedging contracts, it pays $1.50 less. In 10 years, hedging has saved Southwest $3.5 billion. That’s equal to about 83 percent of the company’s profits.

Darryl Jenkins: They were lucky. Nobody can call the future that well, that consistently and be correct.

That’s airline consultant Darryl Jenkins. He says hedging can be risky business. It requires cash up front and price changes can trigger a demand for more funds.

Jenkins: Going into the next year and year after that, hedging is going to become even more risky because right now, none of us know where the price of jet fuel is going to be.

That uncertainty has led Southwest to slow its bets. The company hasn’t bought a sizeable hedging contract in 15 months.

David Carter is a finance professor at Oklahoma State.

David Carter: Prices being as high as they are, Southwest may want to ride the prices down rather than be committed to purchasing jet fuel at the current prices.

Most of Southwest’s hedges lock in fuel at $51 a barrel. They’re set to expire gradually by 2012.

To make up for shrinking hedges, Southwest plans to expand in cities like Denver and Philadelphia, where rivals are cutting flights. 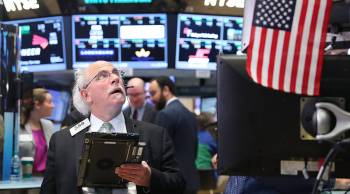 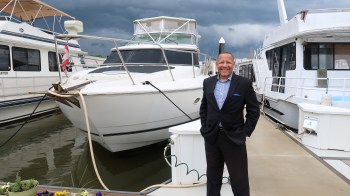