Matthew Blank was a big television watcher as a child. He always thought it would be fun to work in the entertainment industry.

His career journey has been a smooth and straightforward one. In 1976, at the age of 26, Blank was working as a brand manager at American Express when he came across a job opening at the fledging cable television channel named Home Box Office. He decided to take the plunge. HBO exploded in popularity, and Blank became the cable channel’s senior vice president of consumer marketing. In before moving to rival Showtime in 1988. In three short years, Blank was named president and chief operating officer at Showtime. In 1995, he became chairman and CEO.

Under Blank’s stewardship, the Showtime banner has grown from three networks to include an additional 27 digital channels. The network is also one of the first to adopt high-definition and subscription-based video-on-demand technologies.

Blank graduated from the University of Pennsylvania’s Wharton School of Business. He has an MBA from Baruch College. He is married to Susan McGuirk. They have two children, Meredith and Gordon. 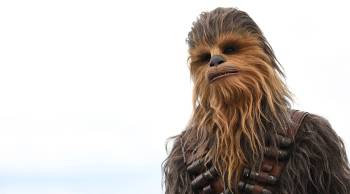