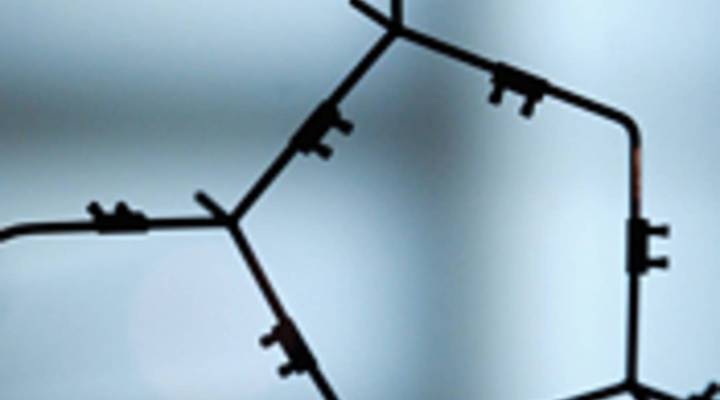 Renita Jablonski: Give us a little saliva, we’ll give you a map of your DNA. That pretty much sums up one of the fastest-growing sectors in biotechnology — so-called personalized genetics. Today, the U.S. Department of Health and Human Services kicks off a public meeting to discuss how these companies should be regulated. Stacey Vanek-Smith reports.

Stacey Vanek-Smith: Some states are already cracking down. California recently sent letters to more than a dozen genetic testing companies, telling them they can’t solicit business from state residents. New York has made similar moves. They worry consumers could get wrong information about their DNA.

Edward Abrahams directs the Personalized Medicine Coalition. He says regulators should be careful not to stifle innovation on a new scientific frontier.

Edwards Abrahams: Consumer genomics is pushing that frontier forward because of its ability to market directly to consumers.

Linda Avey is the co-founder of personalized genetics company 23andme. She says industry standards are needed, but that companies themselves should set them.

Linda Avey: Because we’re working with very complicated technologies. We do feel like that’s something that we step up and do together as an industry.