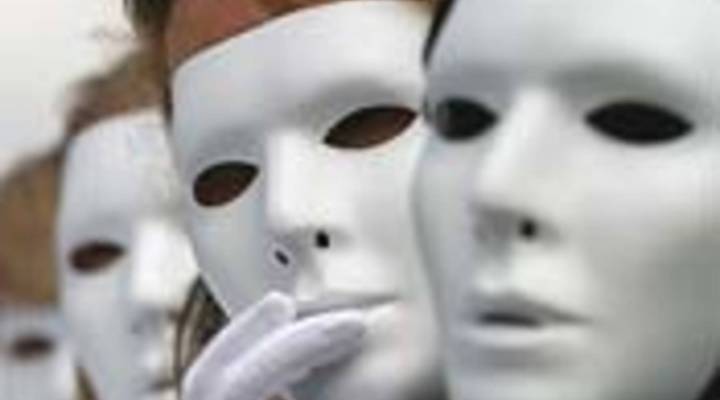 Scott Jagow: Will it be strike two for Hollywood? The contract between the Screen Actor’s Guild and the studios expires tonight, and there’s no resolution in sight. A major sticking point is how actors are paid when their work appears on the Internet. Sounds a lot like what happened with the Writer’s Guild. Stacey Vanek-Smith has more.

Mark Lacter: Don’t forget, the writer’s strike took place when we weren’t paying $5 a gallon for gas. The rank and file has to get a sense of whether the incremental gains that they might make through continued negotiations is really worth the effort.

If it is, the studios will be ready. Many have pushed production schedules ahead or put films on hold, and that’s expensive, strike or no strike.

Kevin Klowden is an economist with the Milken Institute:

Kevin Klowden: And that can lead to increased costs as they have to keep people employed longer than they might otherwise. They might have to do additional edits or reshoots later. Those costs are creeping in, even if the actors don’t actually go on strike.

Klowden points out the Writer’s Strike has already cost more than $2 billion.