Scott Jagow: Tech stocks were down, but a report out this morning says tech jobs have been growing. Janet Babin reports from our Innovations Desk at North Carolina Public Radio.

Janet Babin: I say tech workers, you probably think Silicon Valley. And you’re right. A new report from the high-tech trade group AeA found that 1 of every 3 workers in the San Jose region works for the tech industry. No surprise there. But the report did uncover some high-tech sleeper regions in North Carolina and the Northeast corridor.

The number of cyber jobs in manufacturing, telecom, software and engineering increased in 51 of the 60 metro areas studied.

The report relied on data from 2006, the latest available. But Kazmierczak says the tech market has softened somewhat this year. 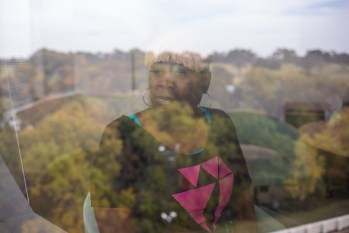